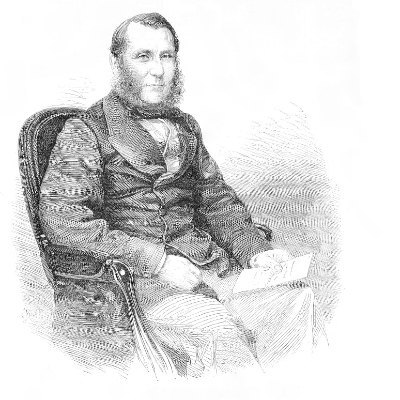 The competition was the brainchild of Sir Edward Watkin, a railroad entrepreneur who was working on a vision for an amusement park just outside London, on the land occupied by Wembley Park today. His plan was to market the park as an escape from the city, and his railroad would carry people between the two. He needed a world-class attraction to bring in ticket sales, so he decided to build the world’s tallest building.

His competition received 68 submissions, and they came in from all over the world. It’s quite an eclectic bunch, and overall, the influence of the Eiffel Tower on the contestants is clear.

Construction began in 1892, and the tower’s first stage was completed in September 1895. Unfortunately, this was as far as the construction would get. Progress had been drifting behind schedule, and the foundations had begun to sink.

The unfinished structure sat in the park for a few years before it was demolished, beginning in 1904. It’s a sad end to Watkin’s vision of the tower, but his park, which had opened in 1894, was quite successful as an escape from the city, just as Watkin had hoped.