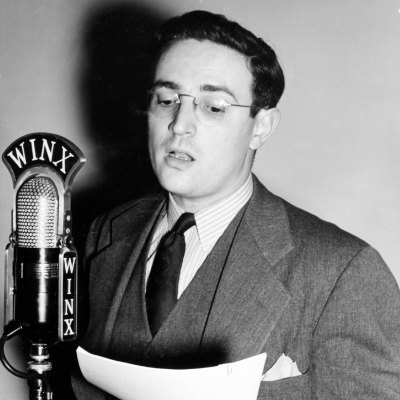 An expert on jazz music who wrote many articles on the subject as a columnist and reporter, Gottlieb was best known for the photographs he took of jazz musicians that were later reproduced in his The Golden Age of Jazz: On-Location Portraits, in Words and Pictures, of More Than Two Hundred Outstanding Musicians from the Late Thirties through the Forties (1979). Orphaned while still a teenager, he studied economics at Lehigh University, where he was Phi Beta Kappa. A bout of trichinosis left him bed ridden, and when a friend brought him jazz records to listen to, Gottlieb was hooked.