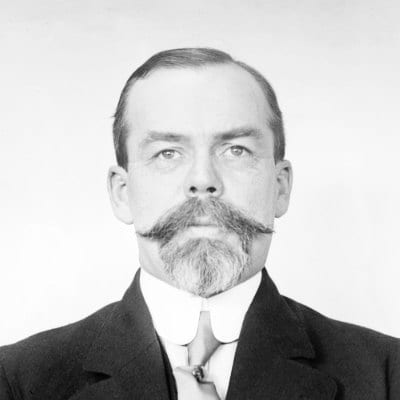 Thus, most people today know something of the loves, losses, and scandals of stars like James Dean and Marilyn Monroe. But what of the great stars of Hollywood’s formative years—the silent film era? Though most are all but forgotten today, many led lives of fascination and scandal that could easily match those of their latter-day peers. In addition, silent films produced some of the 20th century’s most remarkable iconoclasts and pioneers.

The George Grantham Bain Collection represents the photographic files of one of America's earliest news picture agencies. The collection richly documents sports events, theater, celebrities, crime, strikes, disasters, political activities including the woman suffrage campaign, conventions and public celebrations. The photographs Bain produced and gathered for distribution through his news service were worldwide in their coverage, but there was a special emphasis on life in New York City.

We selected some prominent photographs from the renowned Bain Collection and enhanced their appearance. The print posters are of various sizes and serve figuratively to create a personalized impression.

Previous Post The Man Behind the Man Behind Oz
Next Post Alternate Realities : The Great Tower for London Competition
0 items in your cart