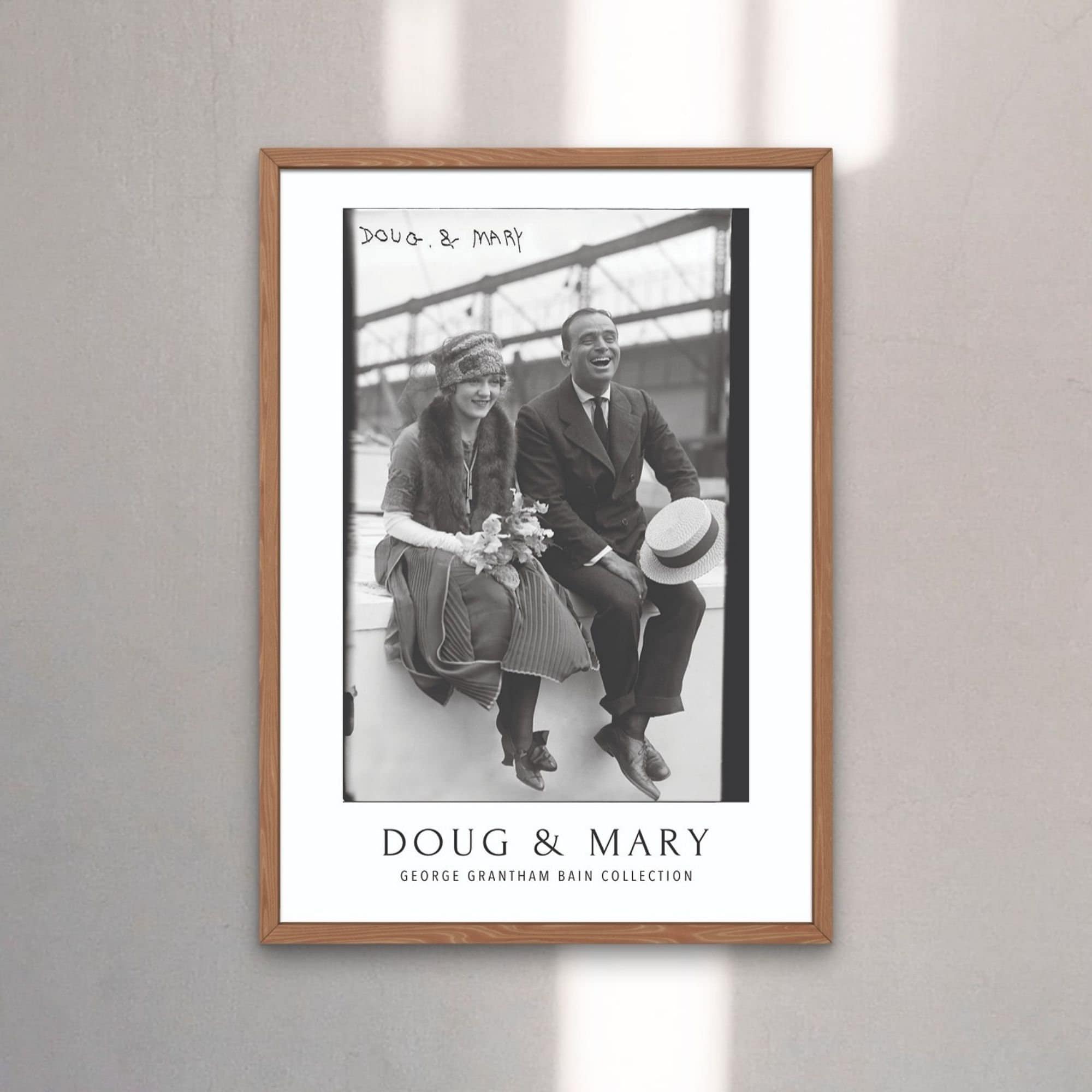 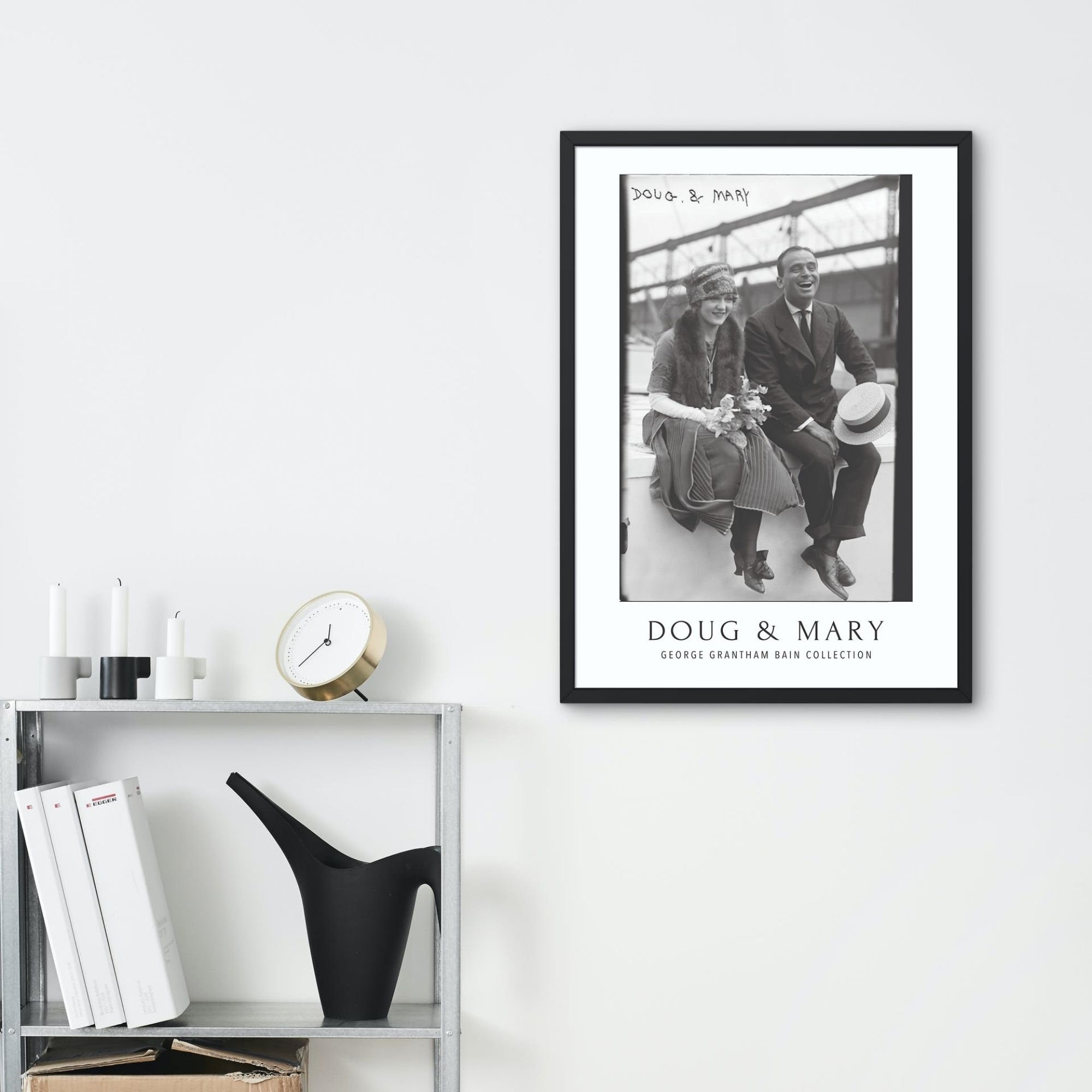 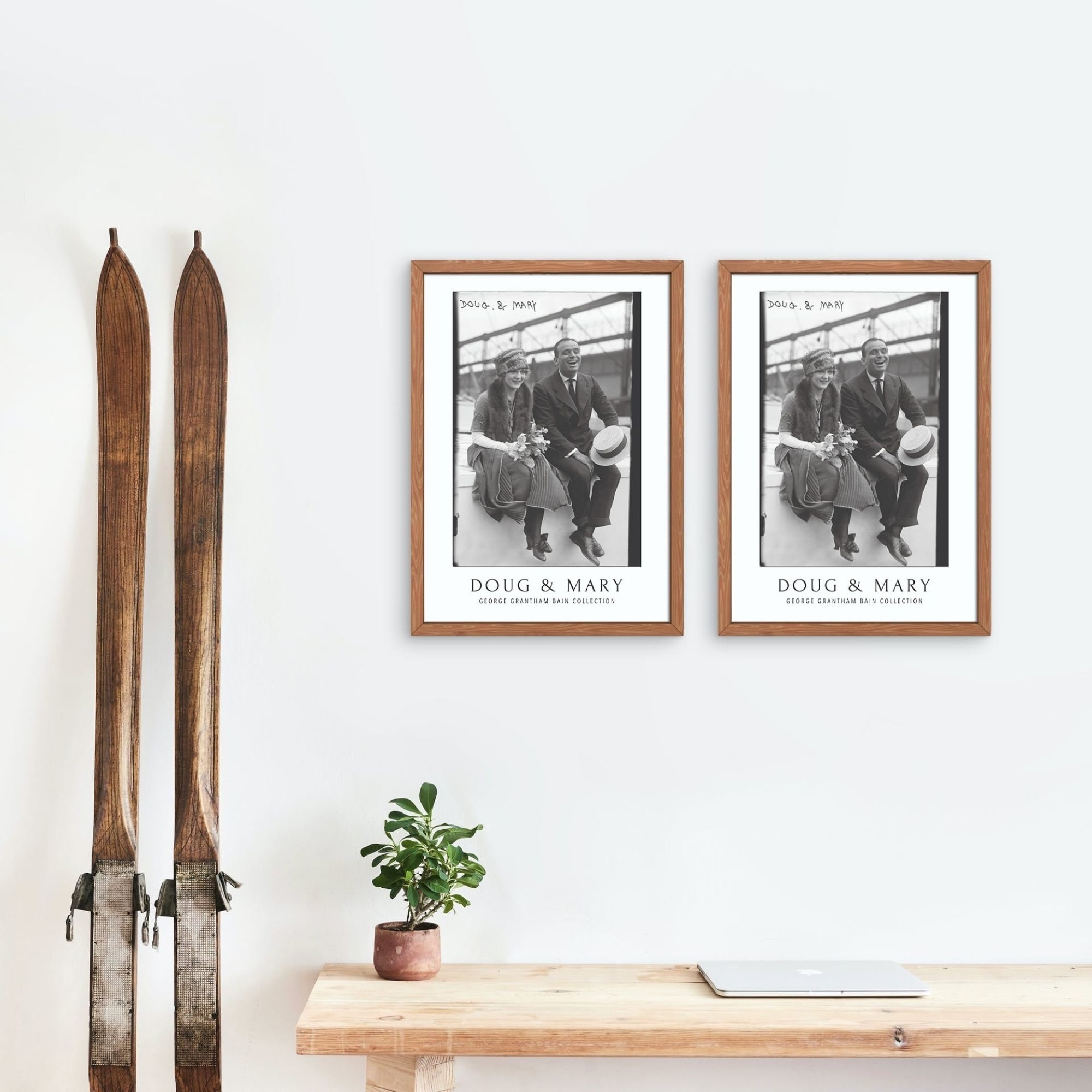 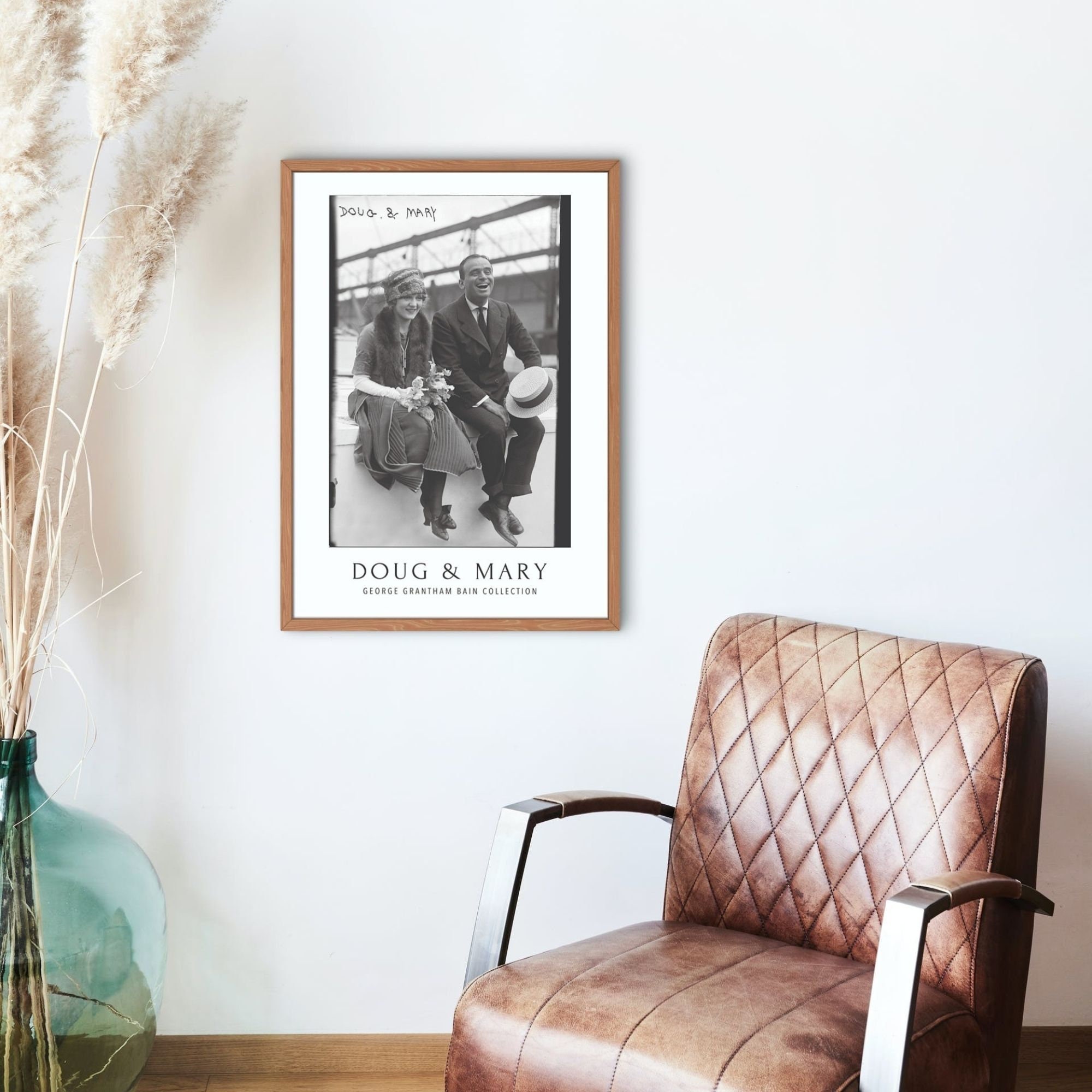 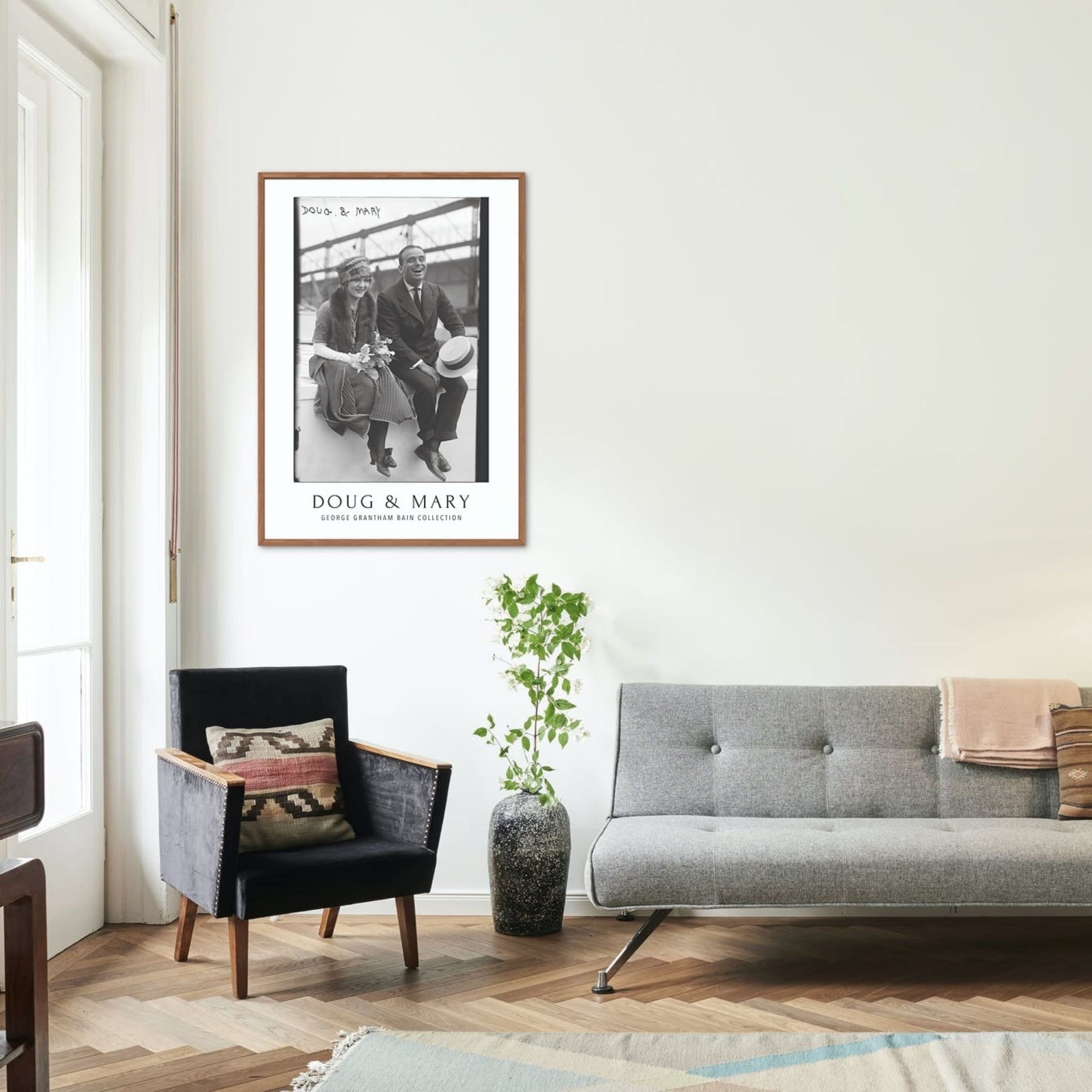 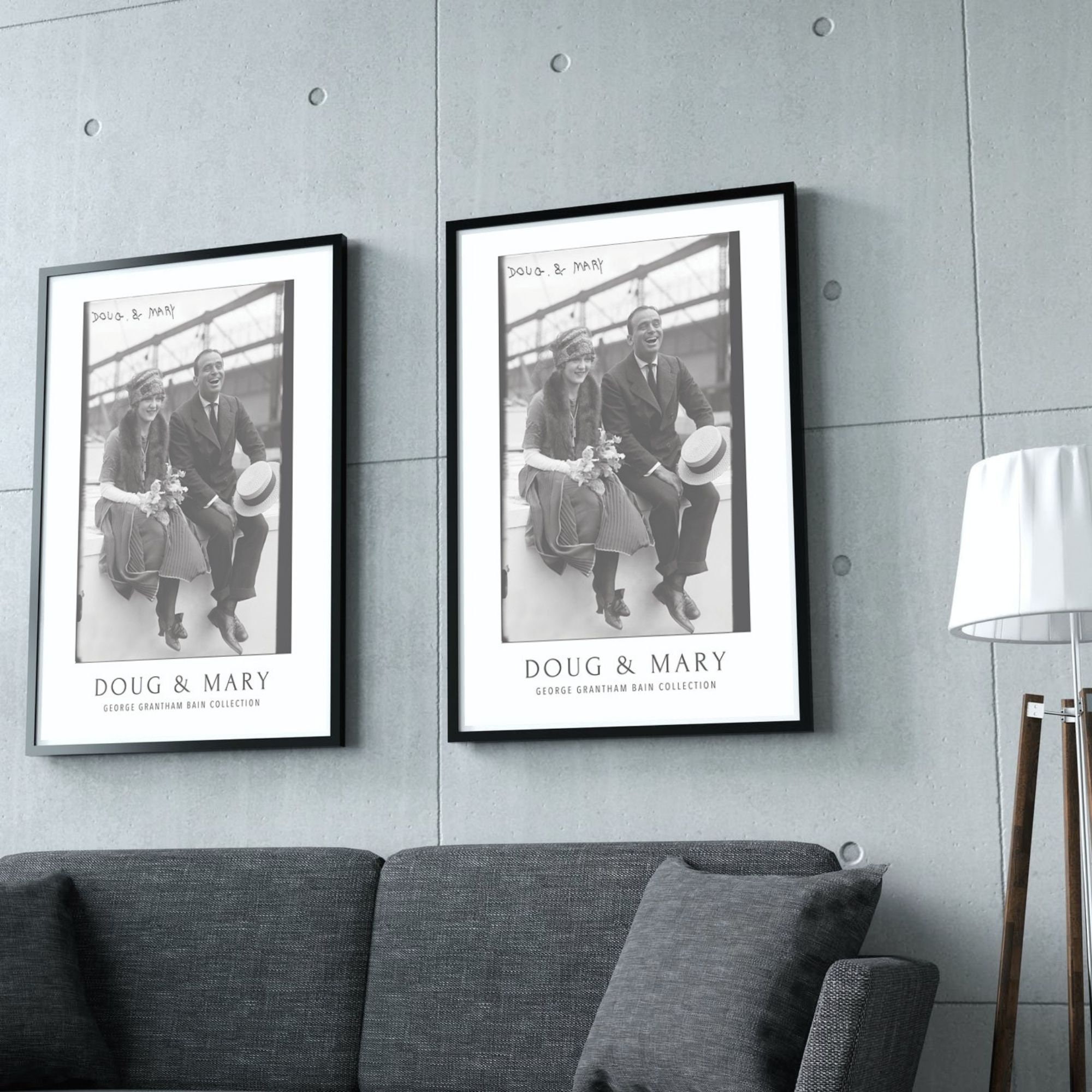 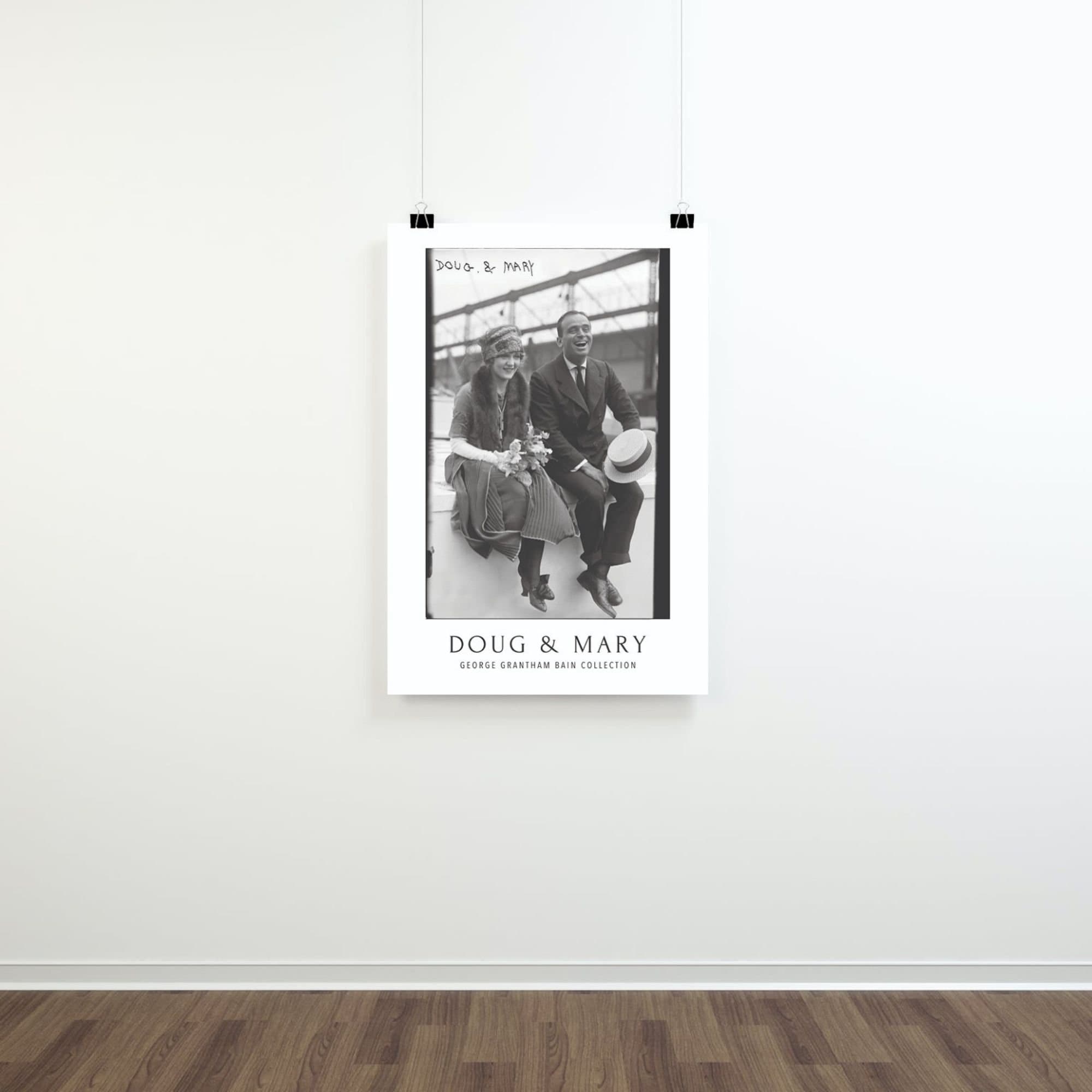 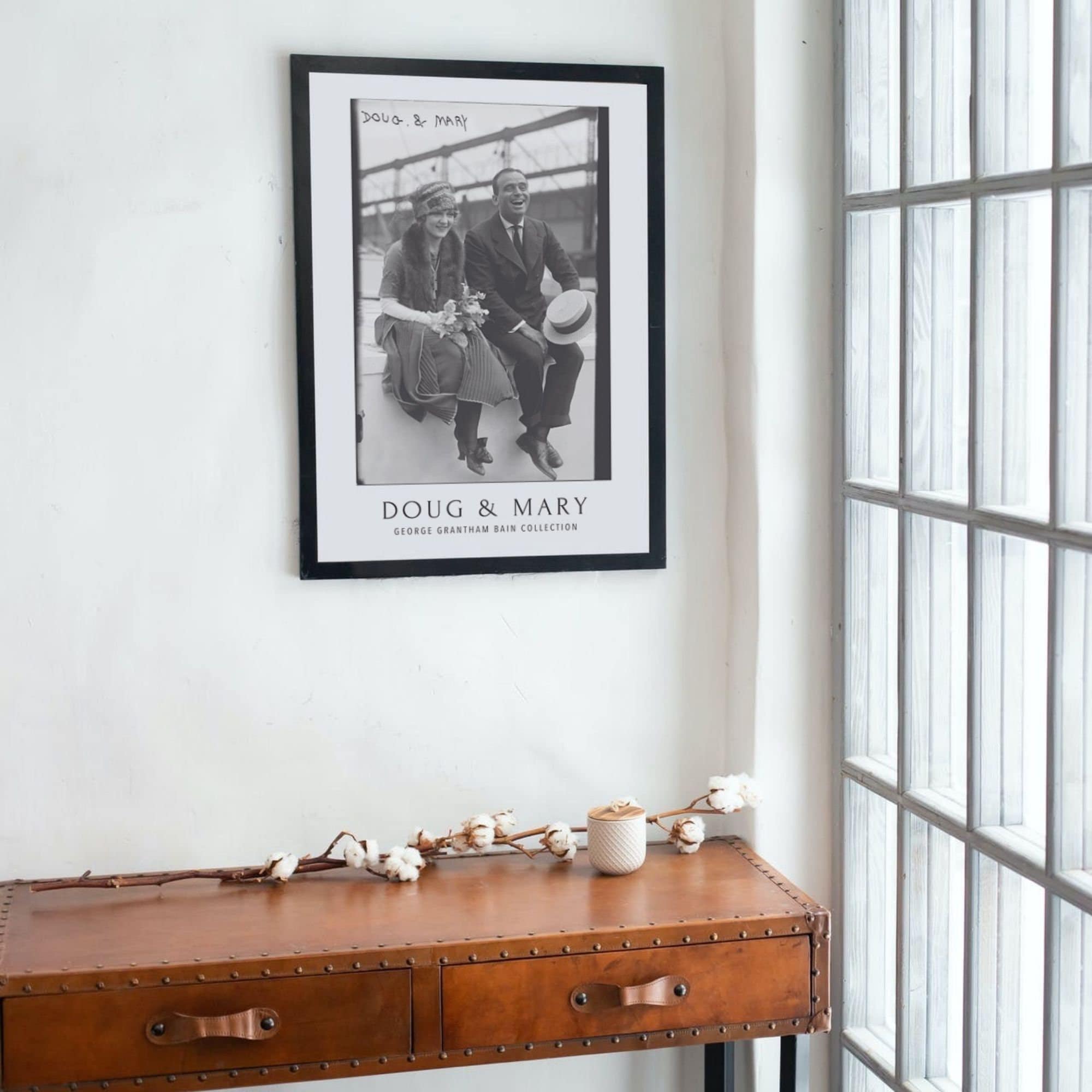 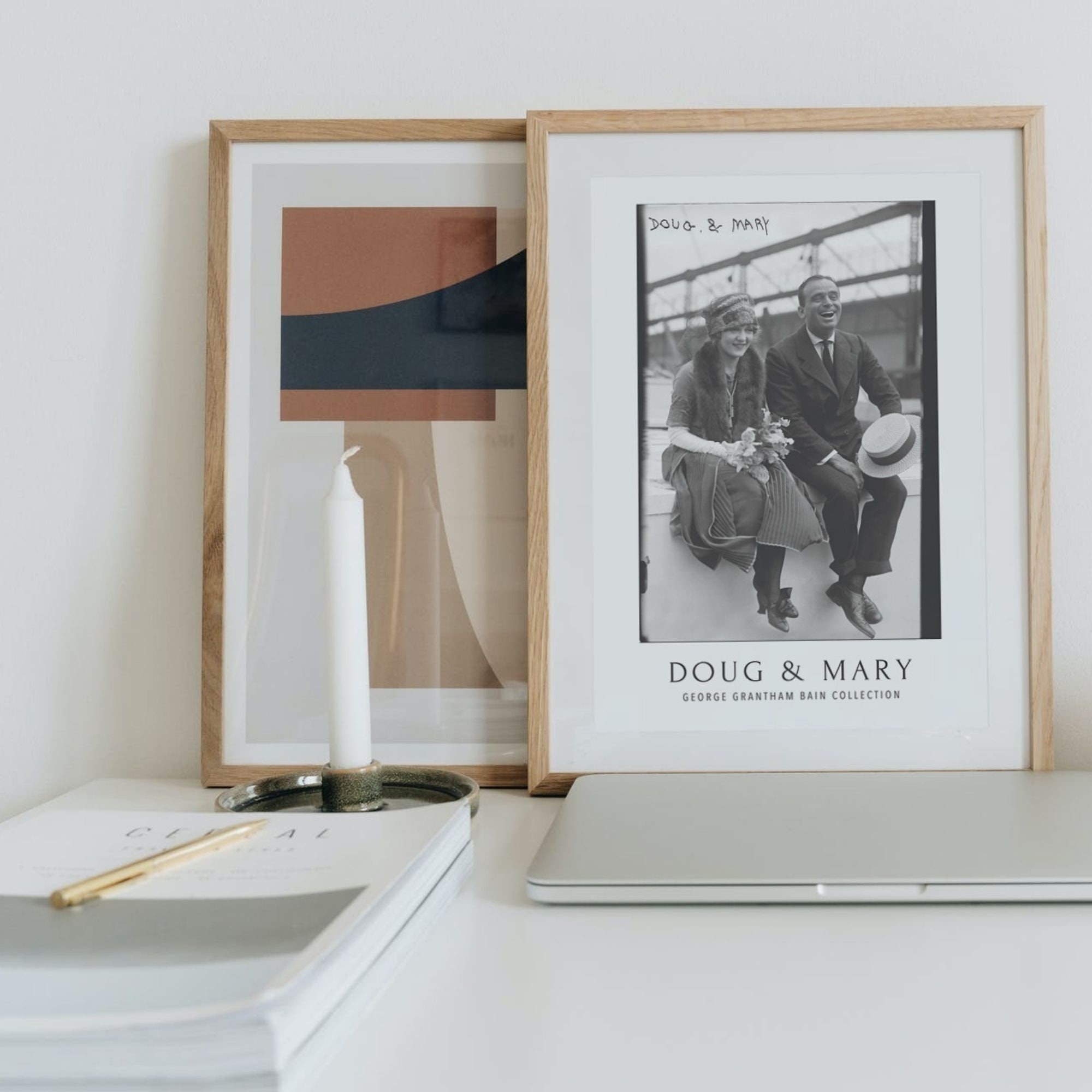 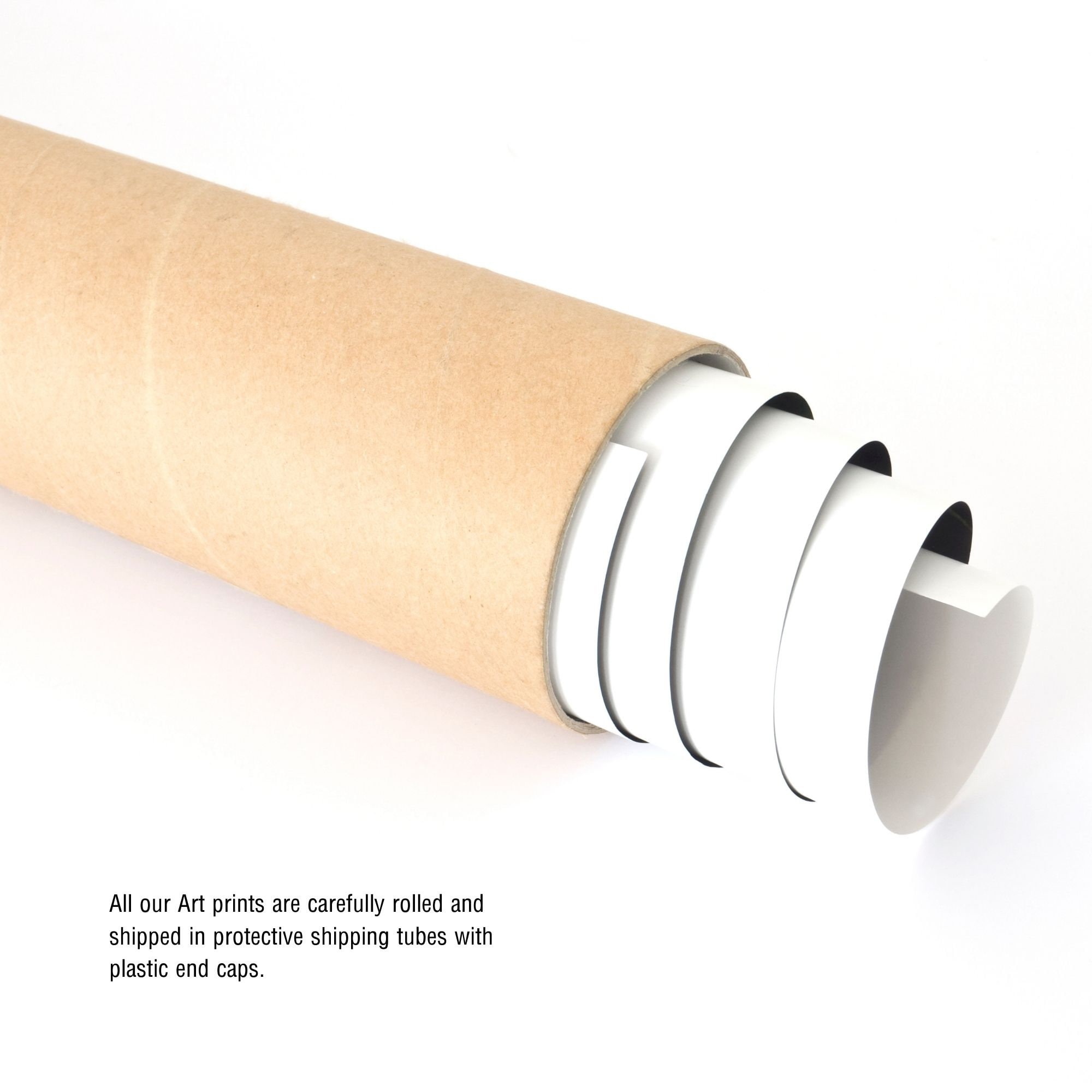 Douglas Fairbanks (1883-1939)
He was of Jewish descent but achieved success in Hollywood as an all-American boy on Broadway. Fairbanks was an athlete but later switched to film. His notable characters were heroes in tongue-in-cheek adventures. Some of these films include The Mark of Zorro, The Thief of Bagdad and Robin Hood. He married Mary Pickford, another actor, who created the United Artists with Charlie Chaplin and DW Griffith.

Mary Pickford (1892-1979)
Born Gladys Marie Smith, Mary Pickford was a Canadian-born American actress. Her career span over 5 decades, with the 1910s and 1920s being her best decades. As her career grew, she met and married fellow film producer Douglas Fairbanks, and together, they started the Pickford-Fairbank Studios. Mary was fondly known as the "American Sweetheart" in the Silent Film era, a role that earned her numerous artistic accolades and the chance to star with Charlie Chaplin, the best in the game and her husband's best friend.