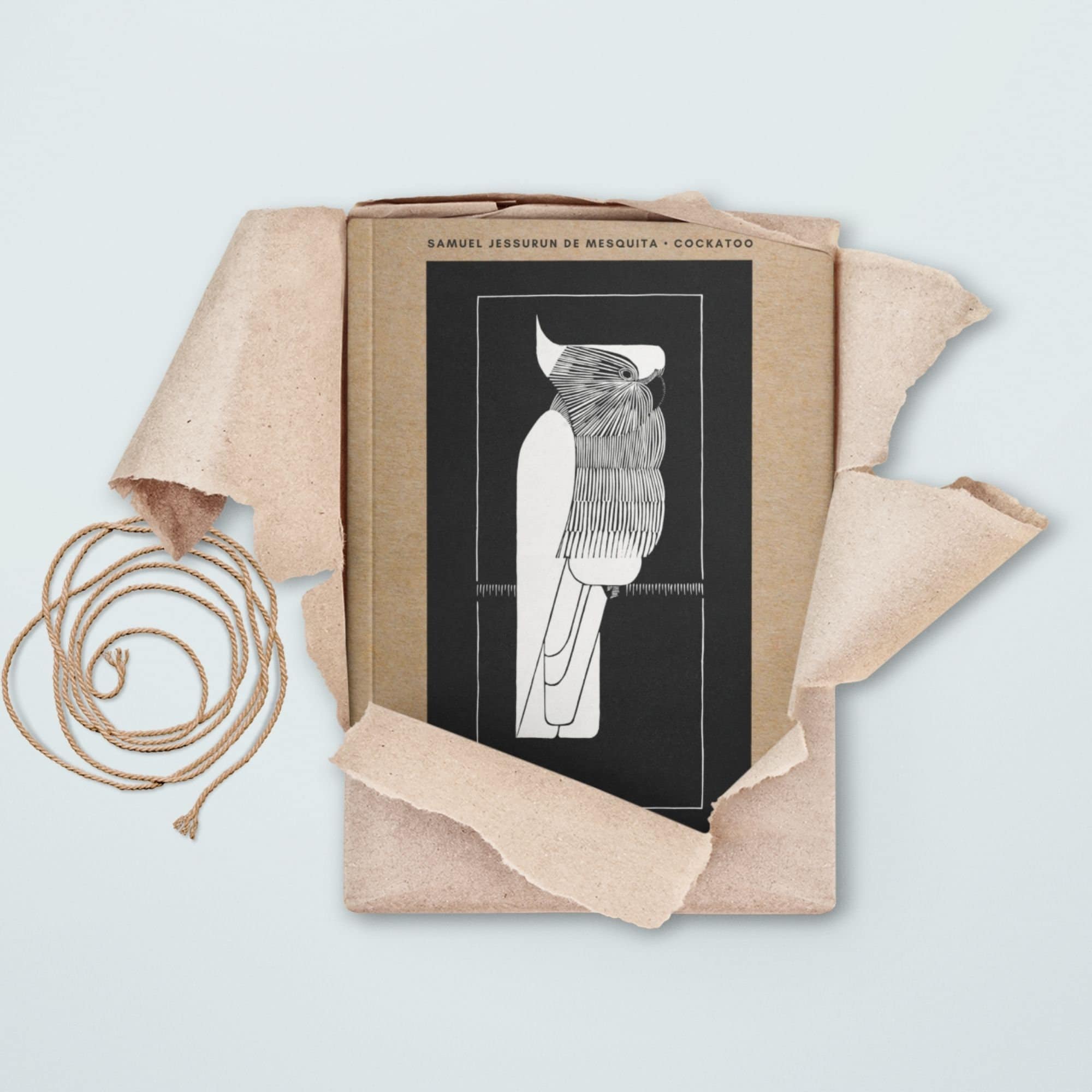 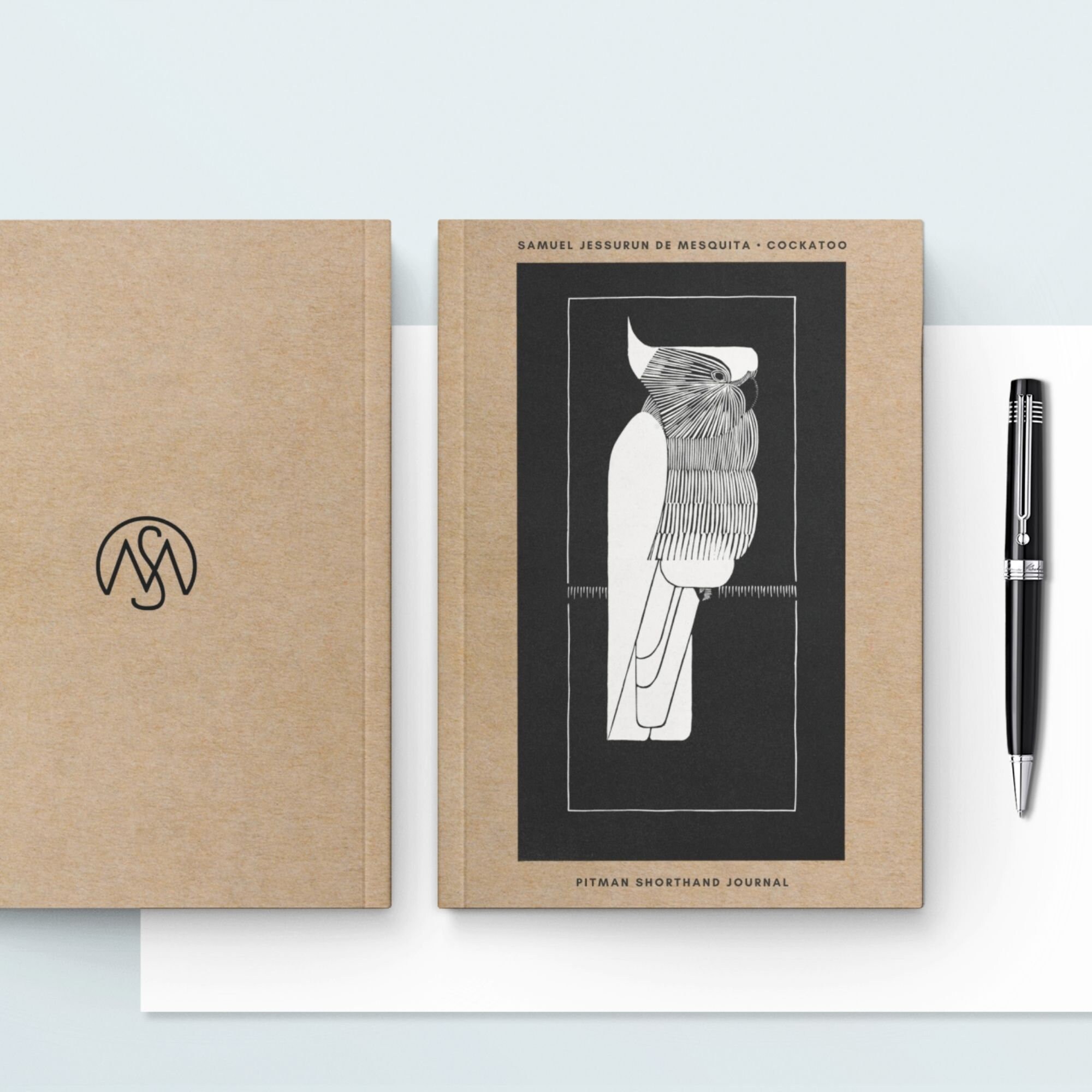 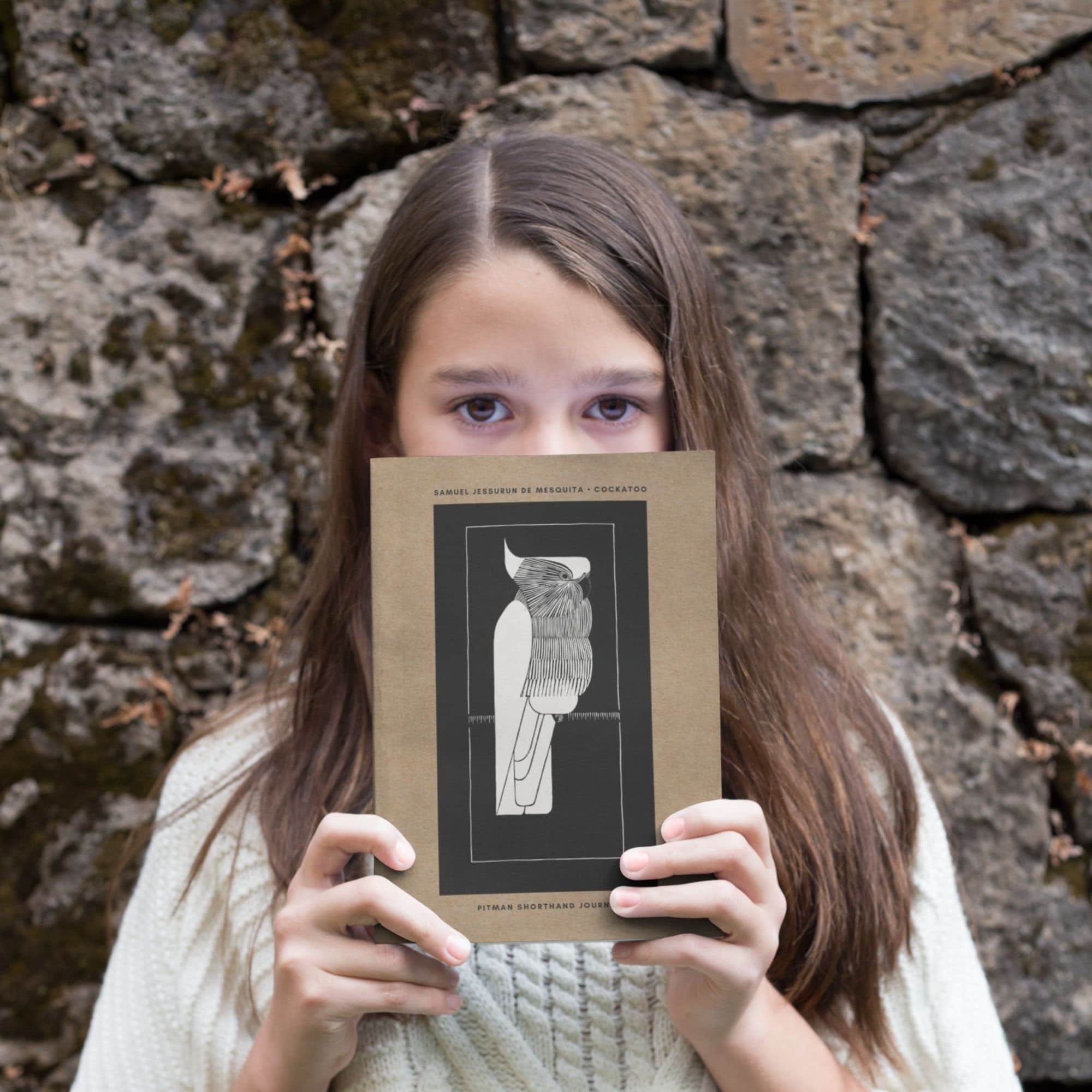 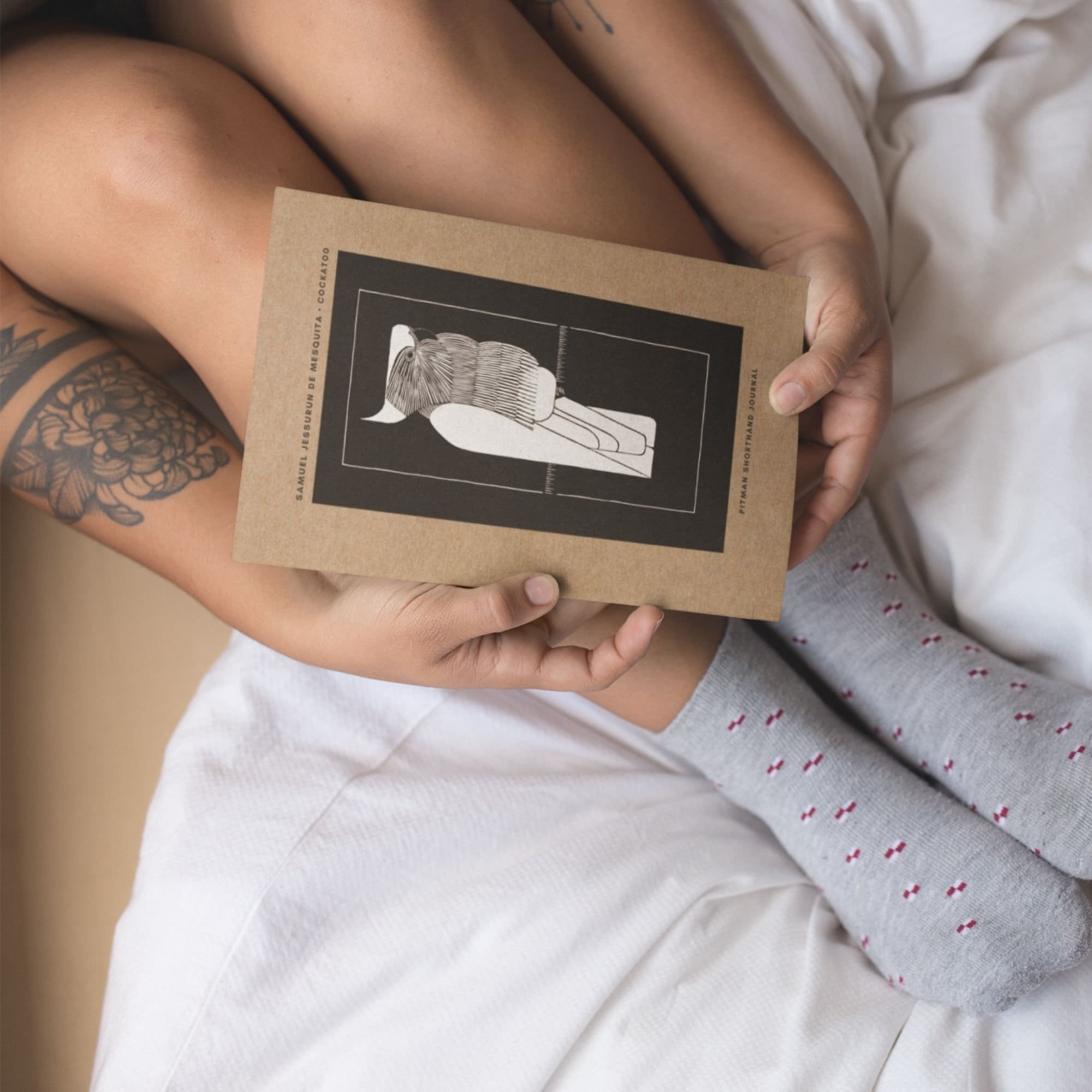 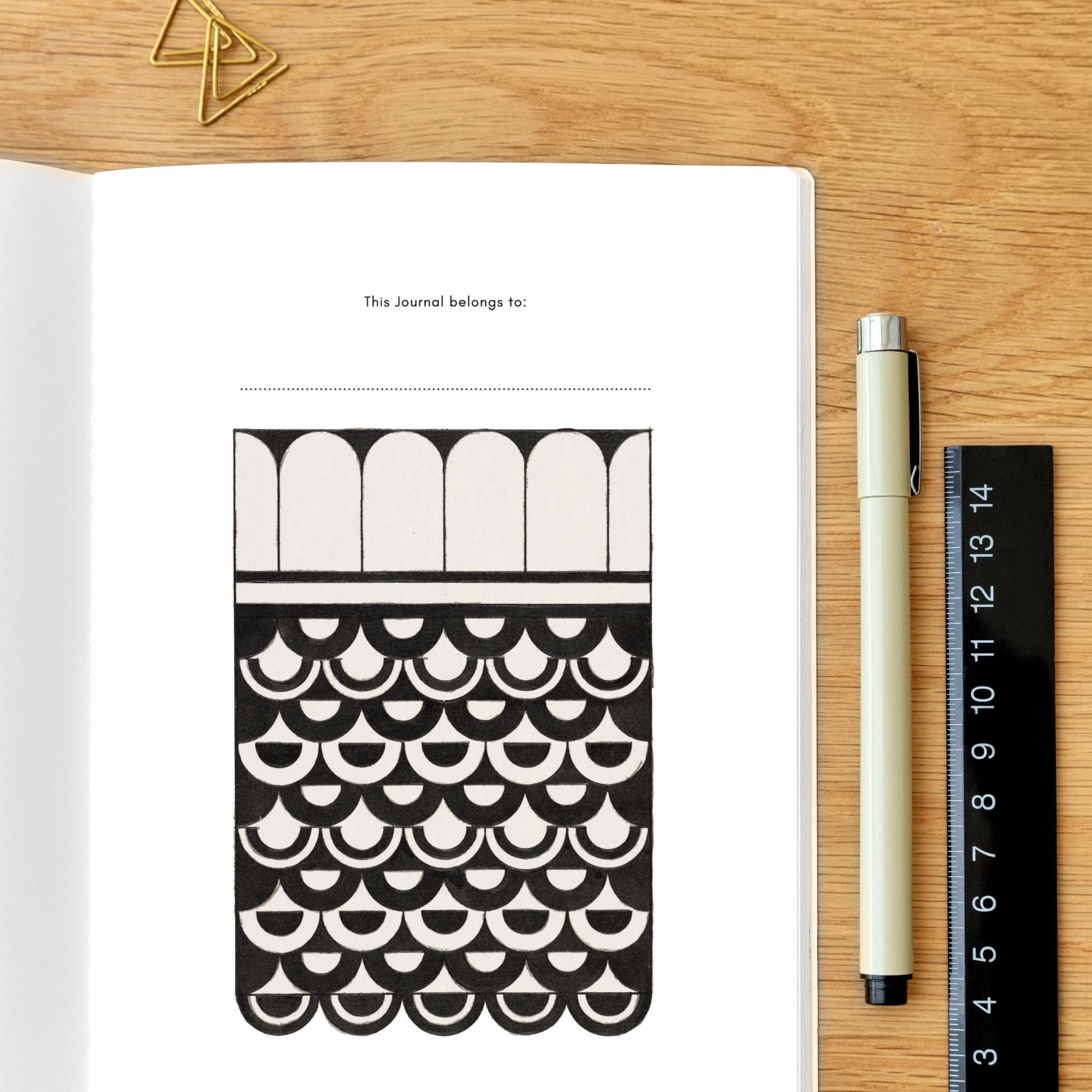 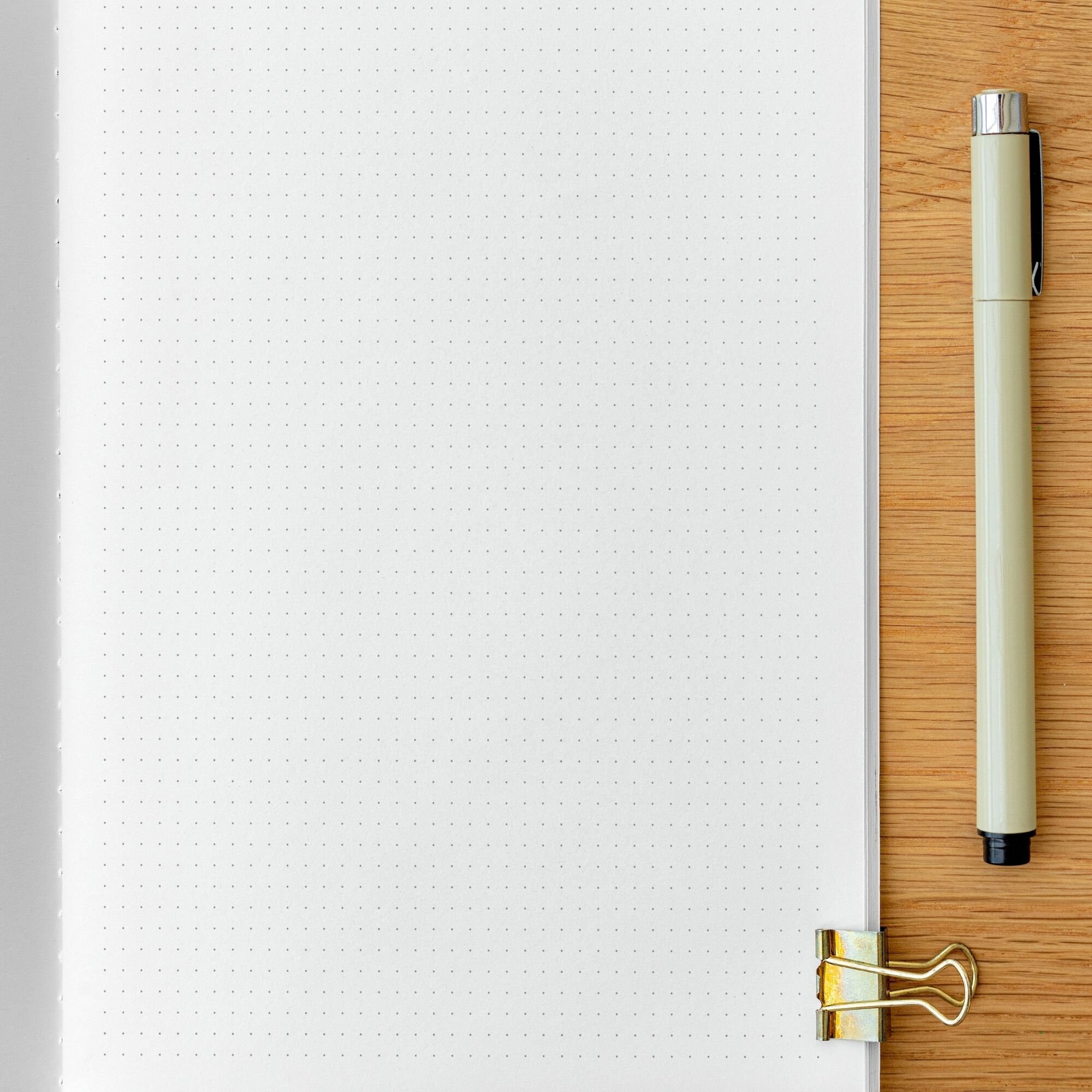 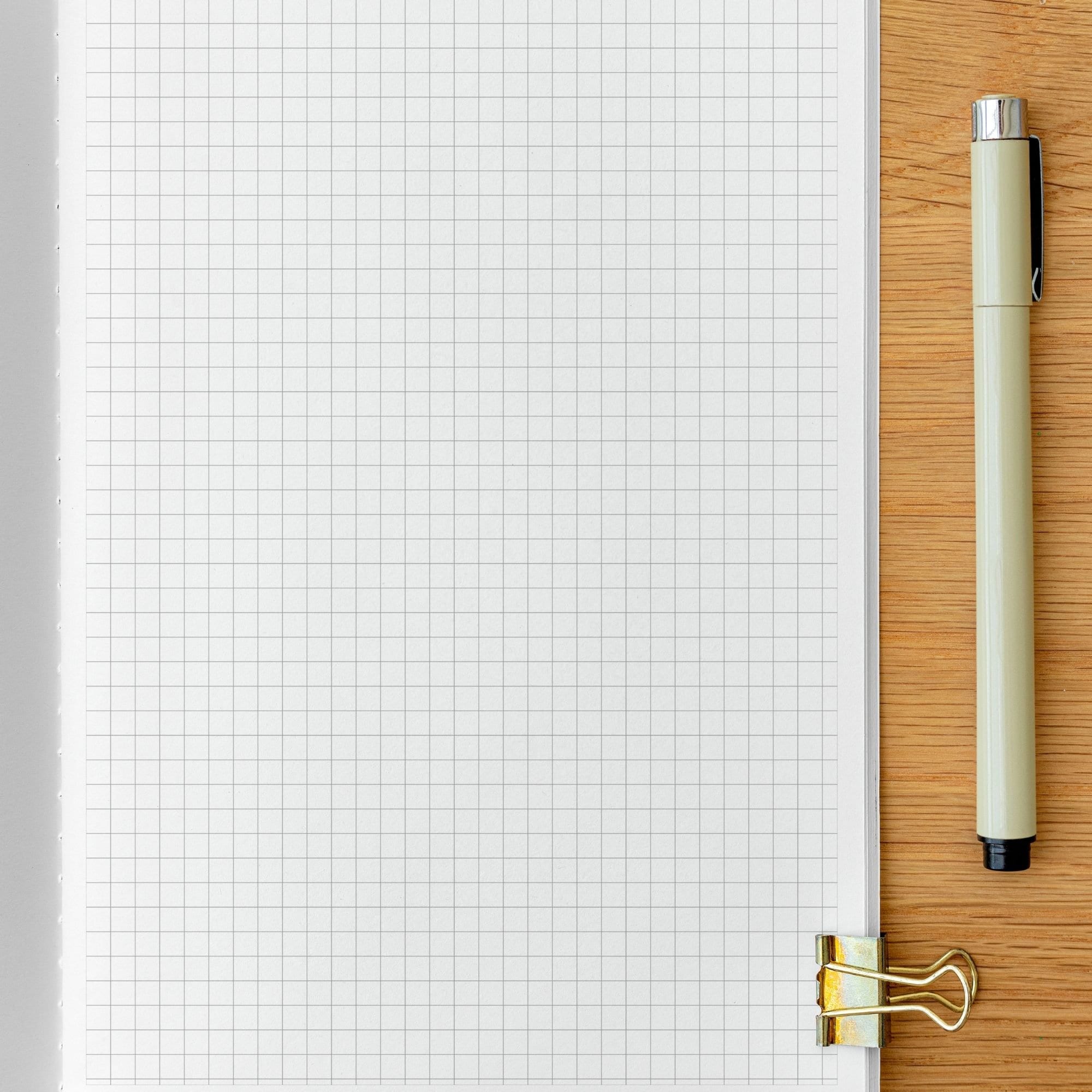 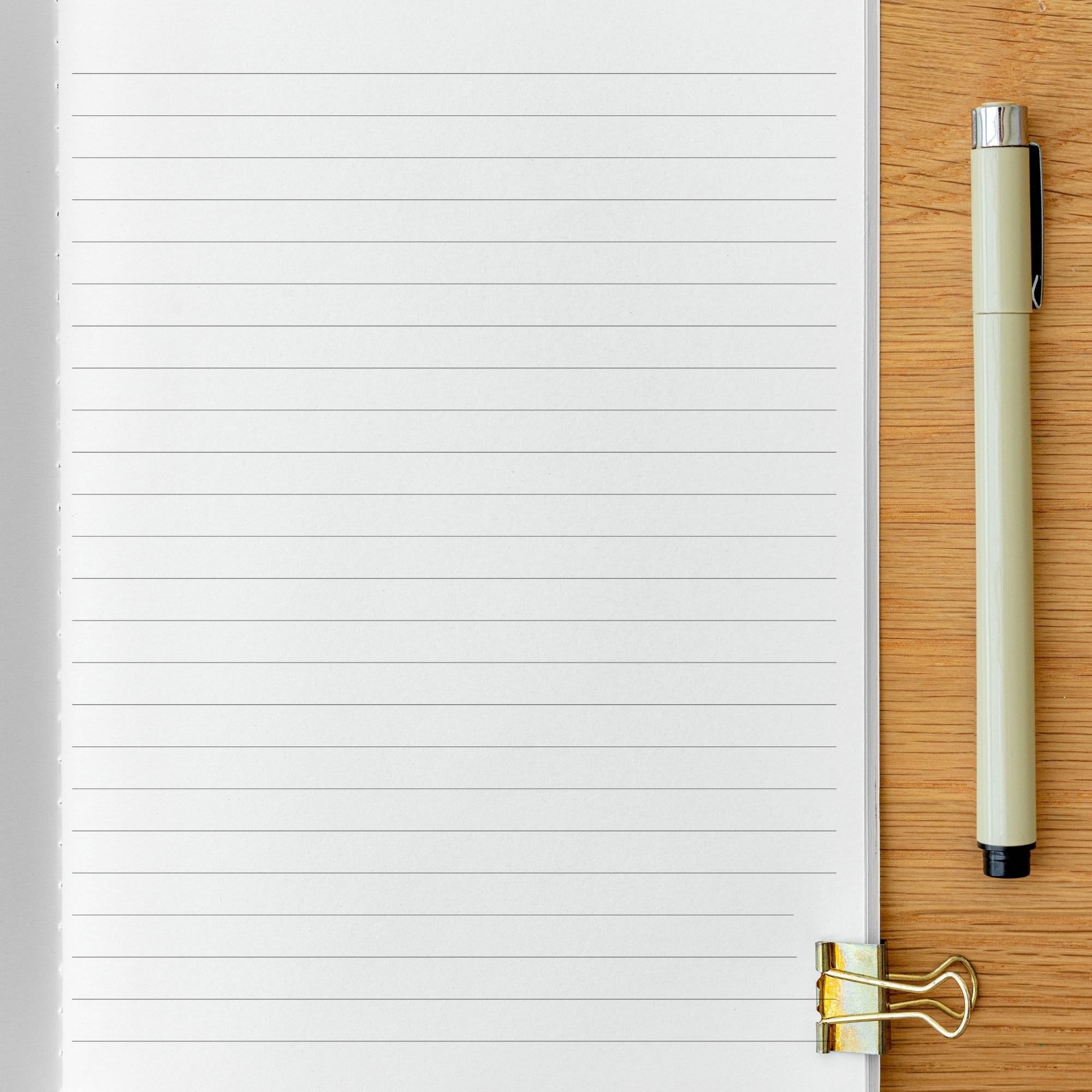 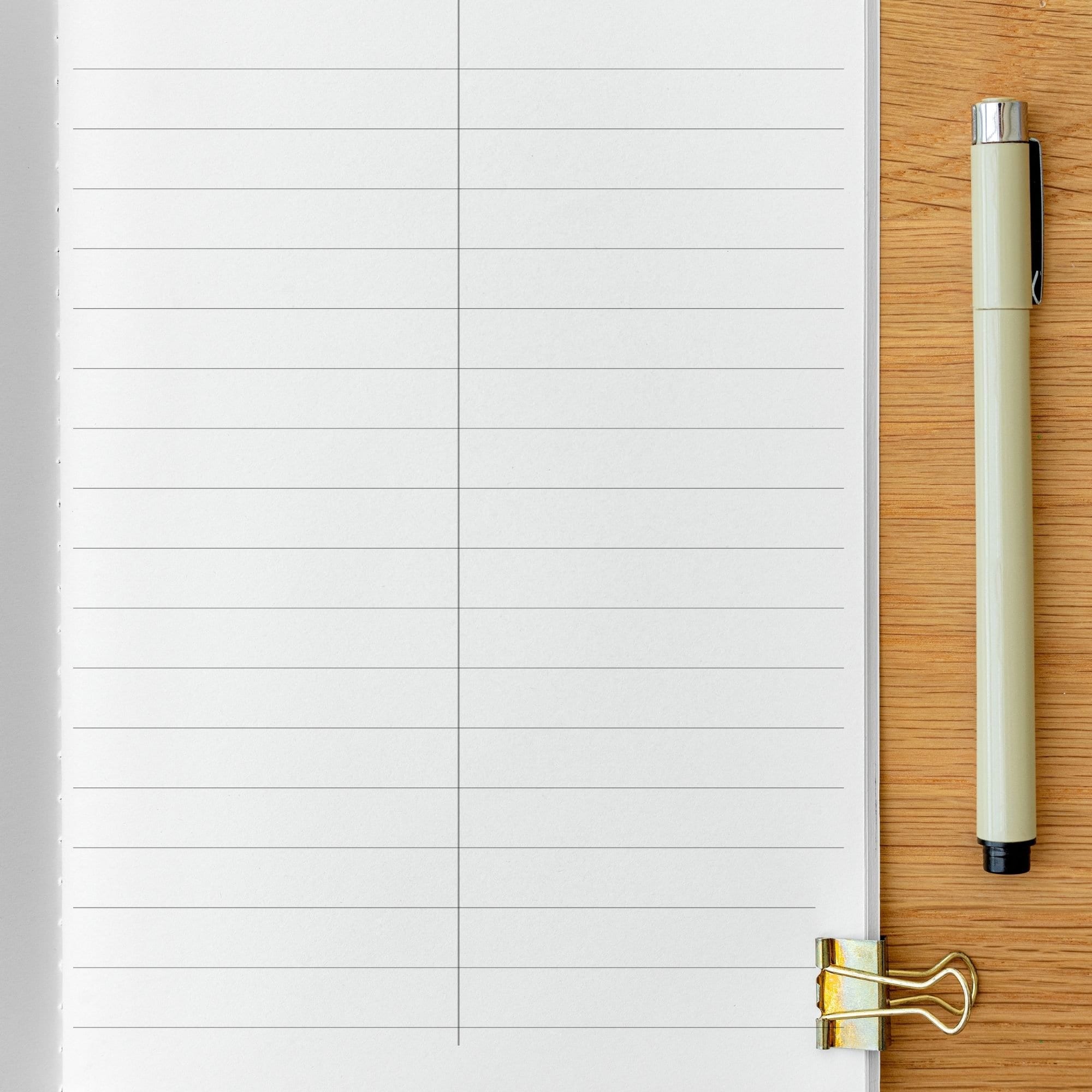 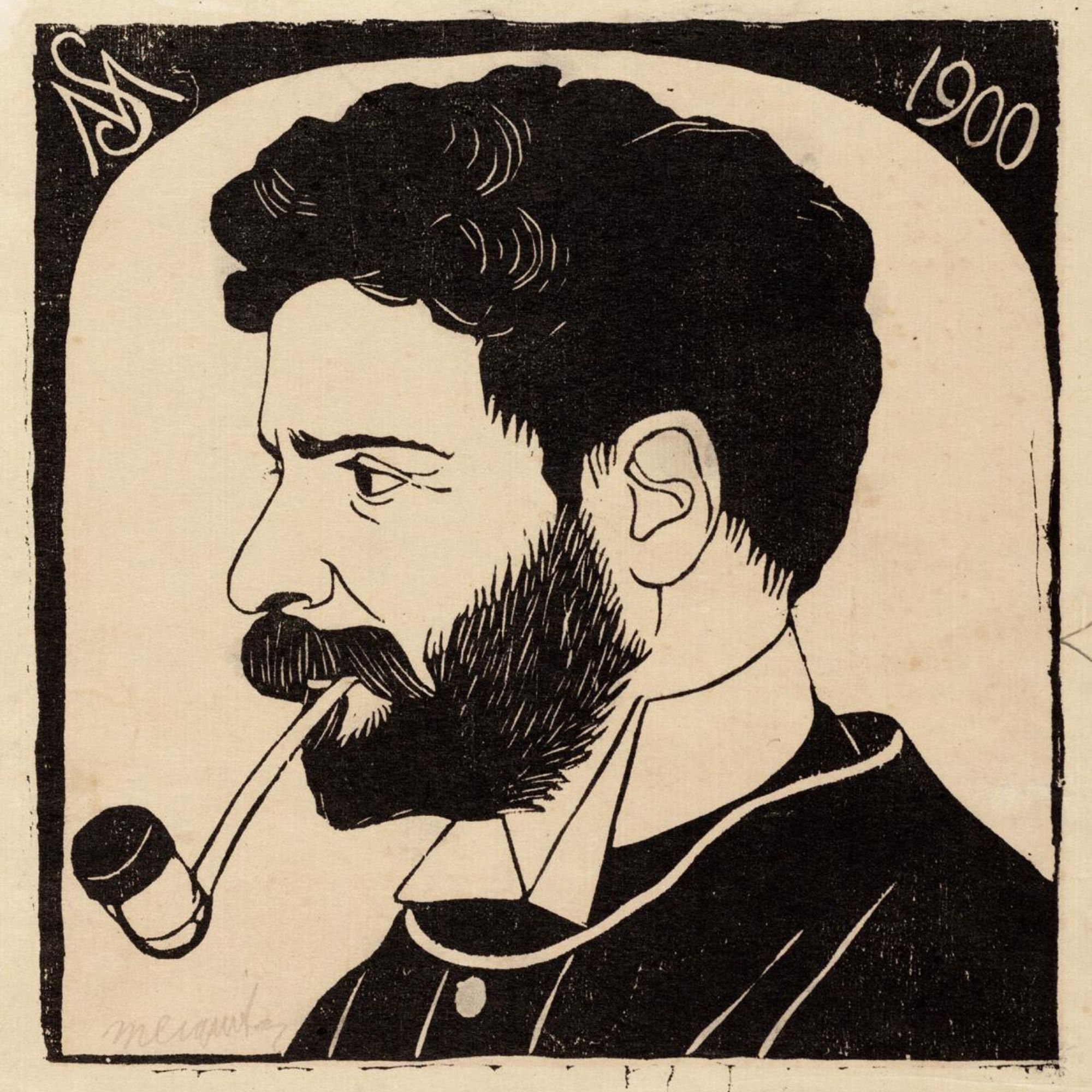 Truly cool and unique gifts are hard to come by, so we created this Journal Edition:

Samuel Jessurun de Mesquita (1868-1944) was a Jewish-Dutch artist active in Amsterdam during the late 19th to early 20th century. He produced batiks and block-printed fabrics, which were sold by Amsterdam interior design stores and combined these activities with teaching at the School of Architecture and Ornamental Design in Haarlem. 1944 Samuel was deported together with his wife and son to Auschwitz, where he perished. Some of Samuel’s friends were successful in rescuing some of the works that had remained in his home.

How quickly do you deliver?

The delivery time is determined by multiple factors. Most packages are delivered 72 hours after the order has been placed and confirmed.

Are your papers sustainable and/or certified?

Can my customer change or cancel the order after it was placed?

In general, we recommend double-checking all the details before processing to check out. If, however, you found a mistake, or need to cancel the order due to other reasons, it is possible only if the order hasn't been sent to processing.

Can I speak with someone from the team?

Absolutely! If you are interested in speaking with someone from our team, you can send an email to info@smellynoises.com