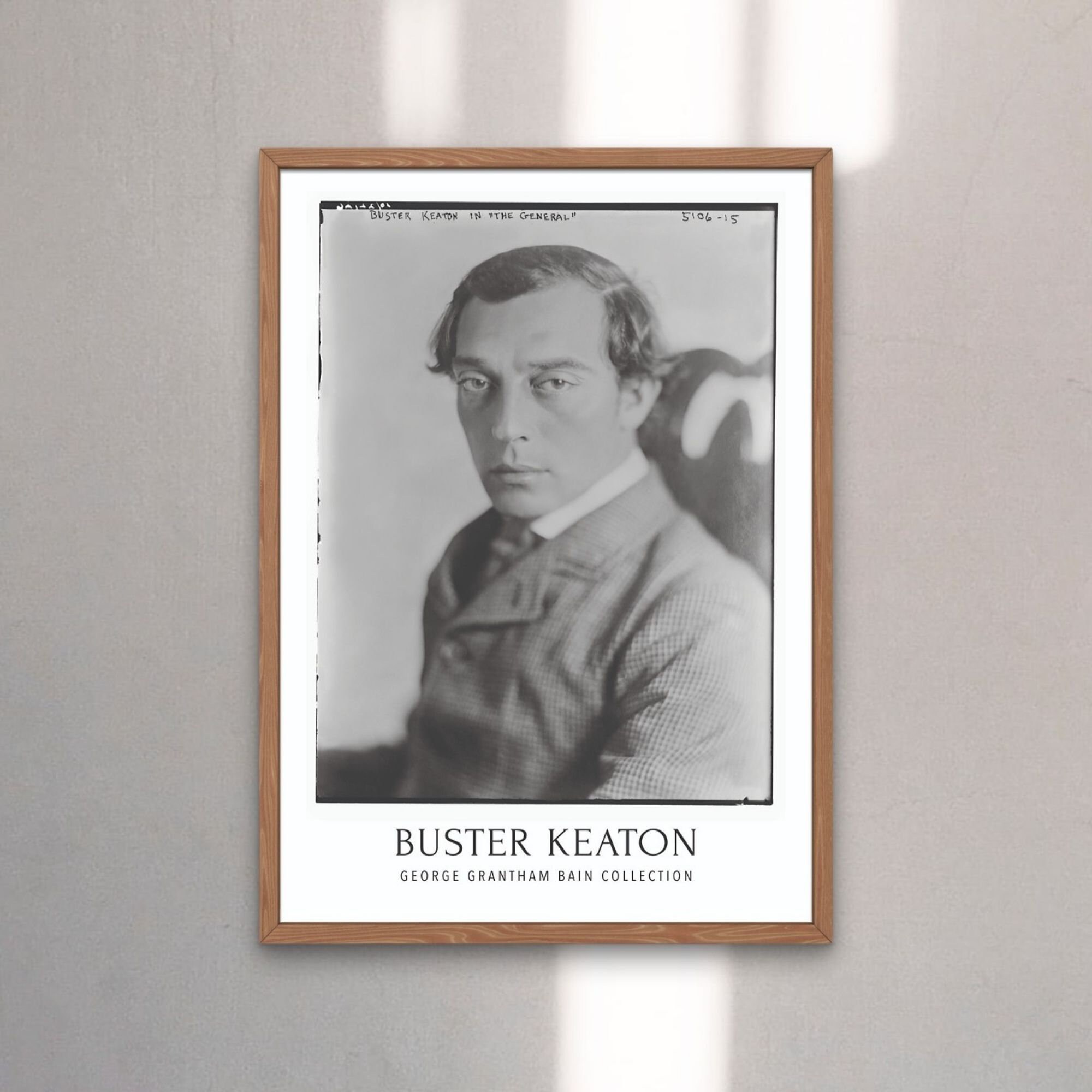 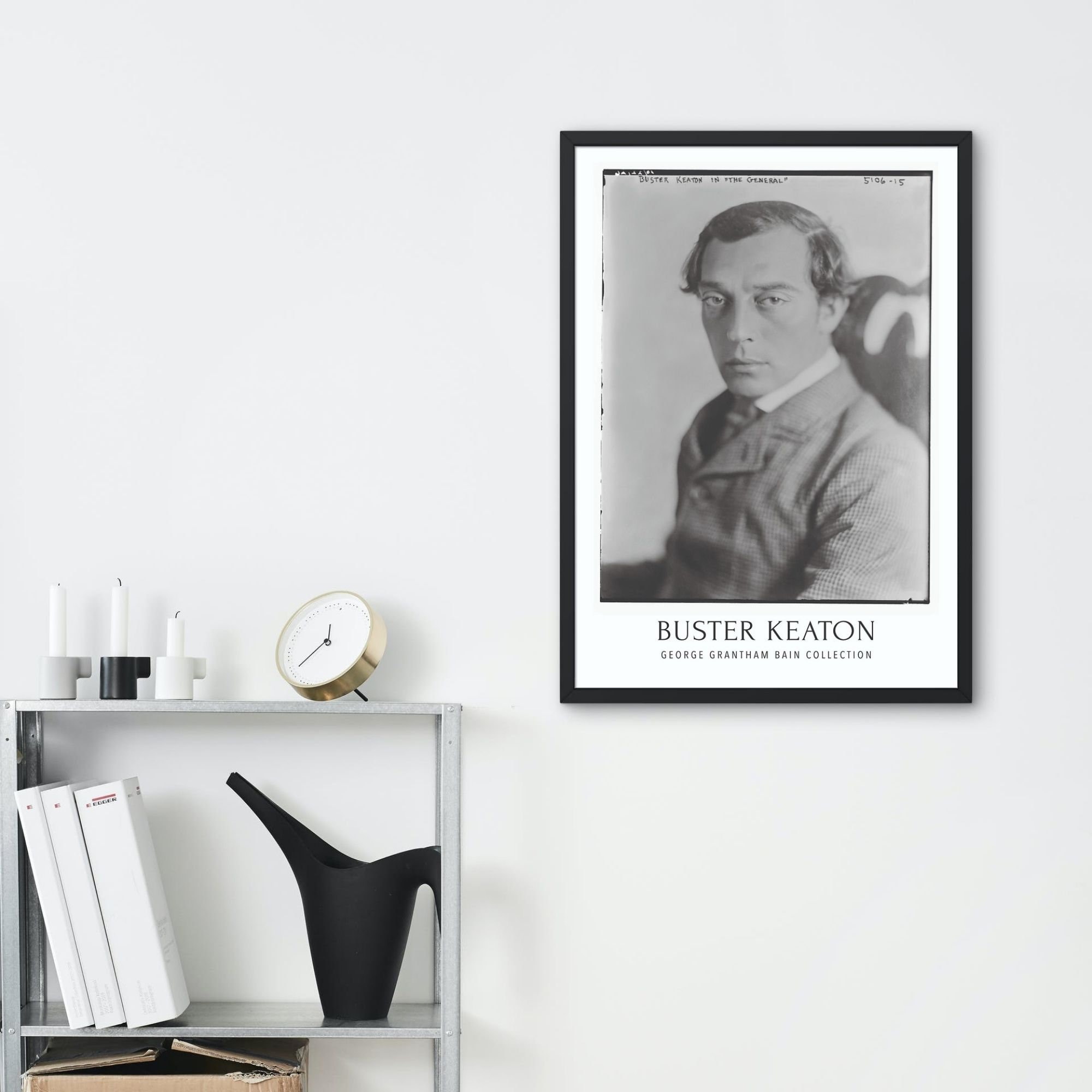 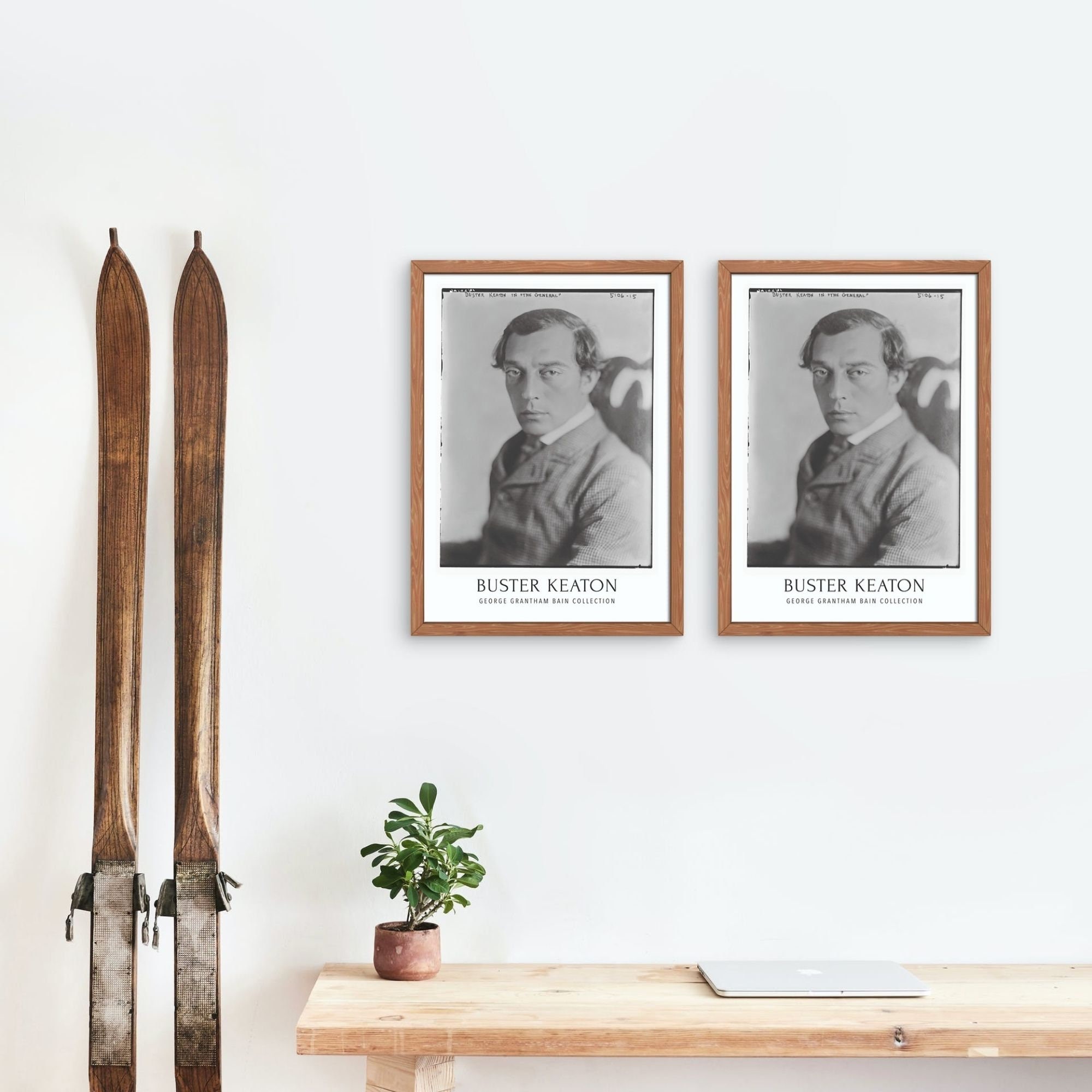 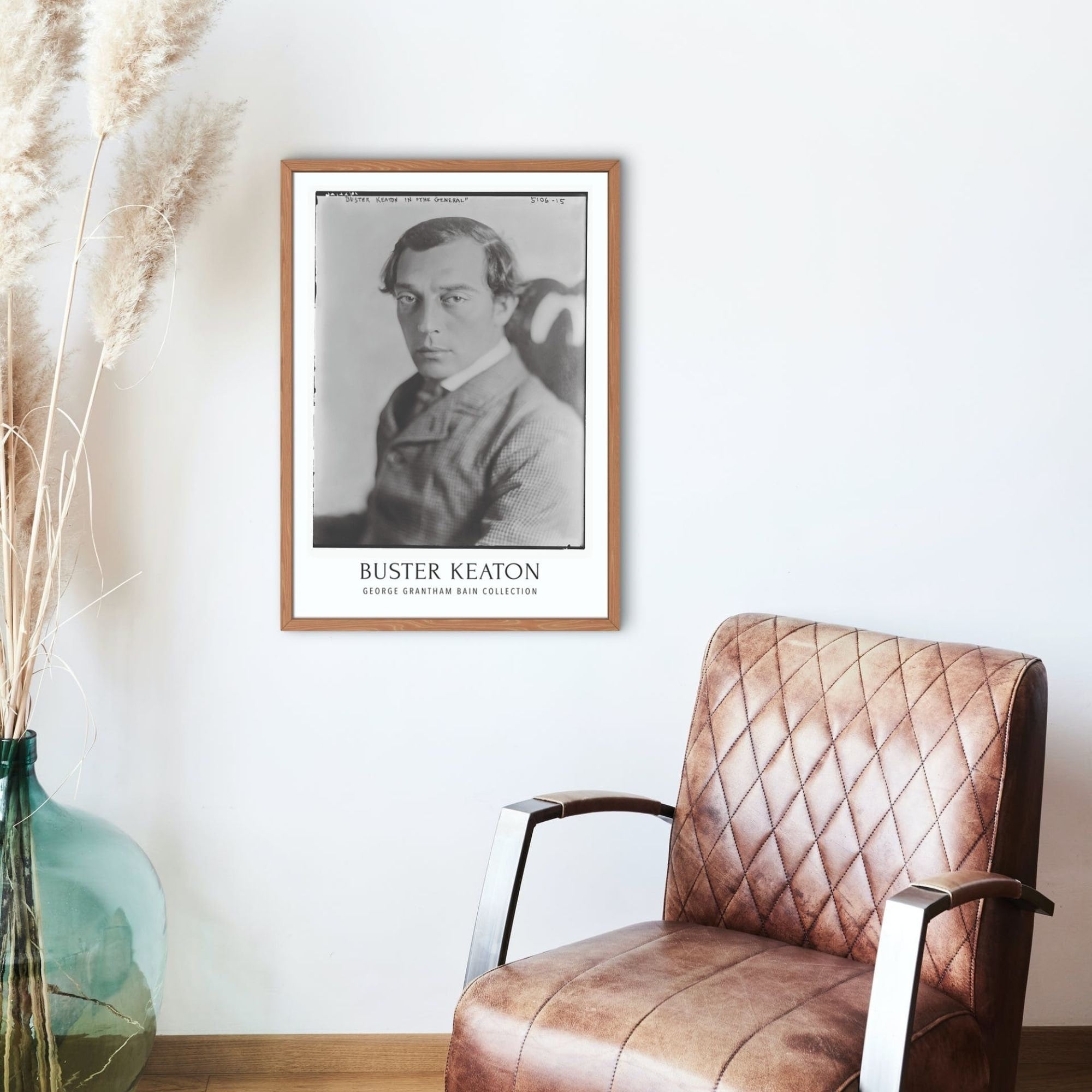 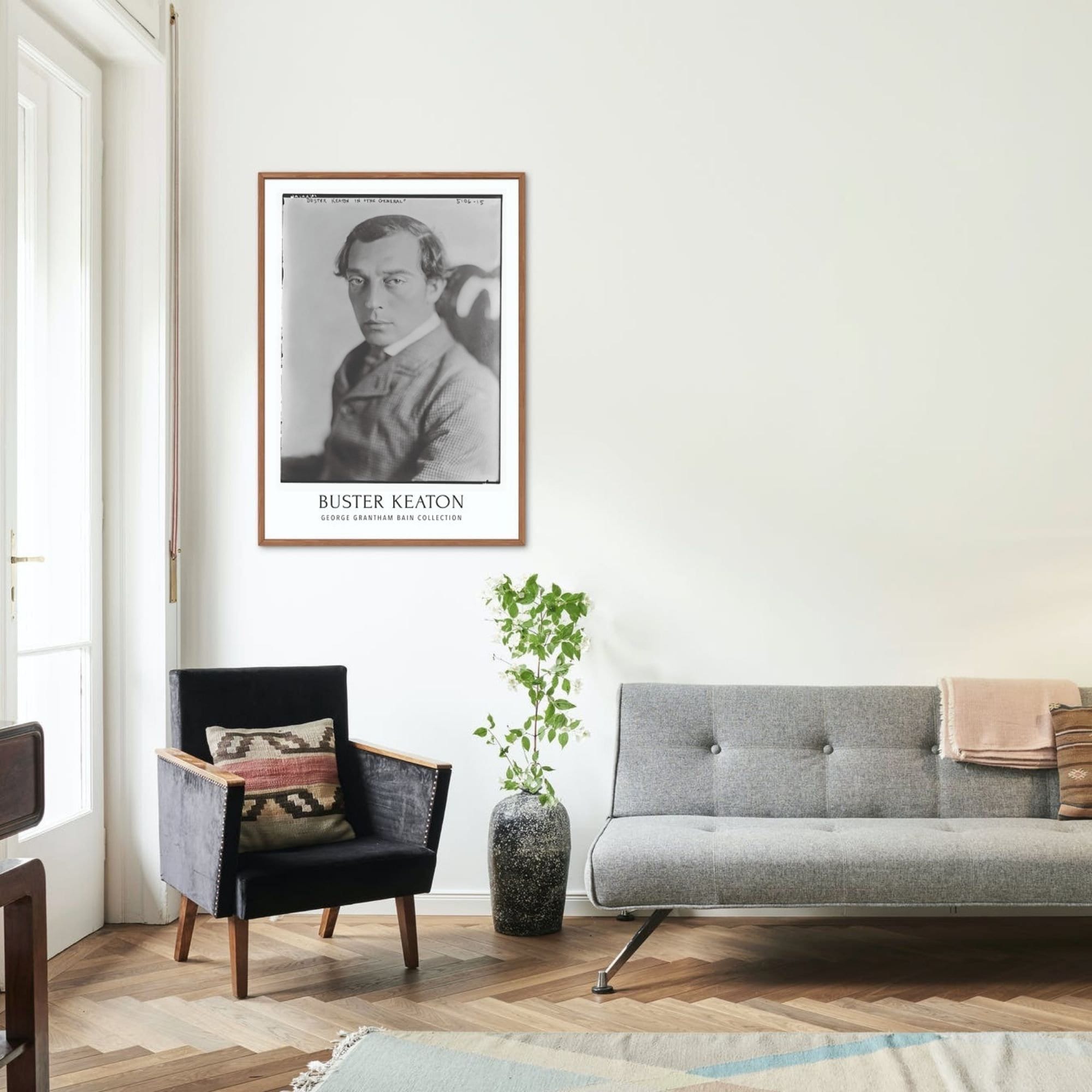 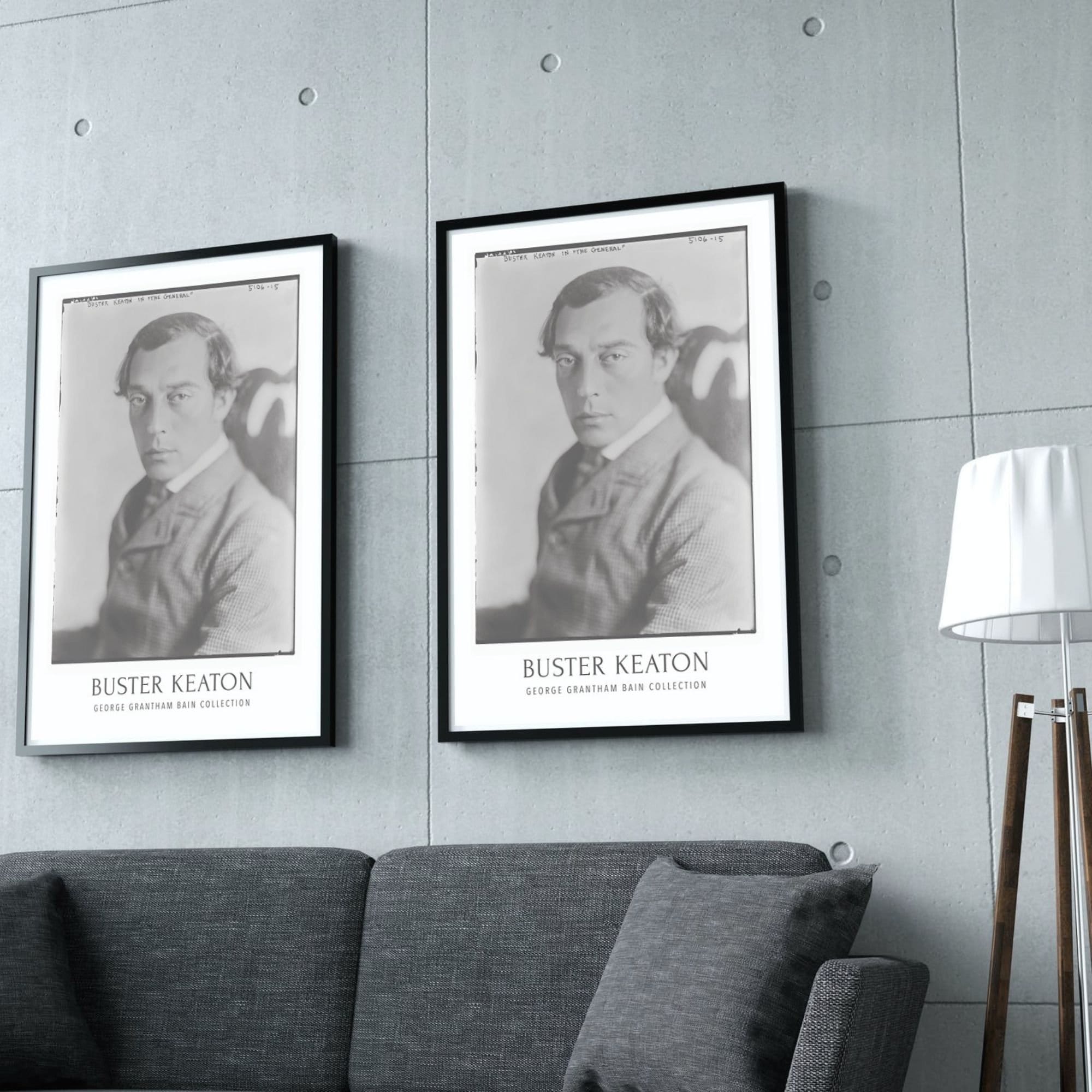 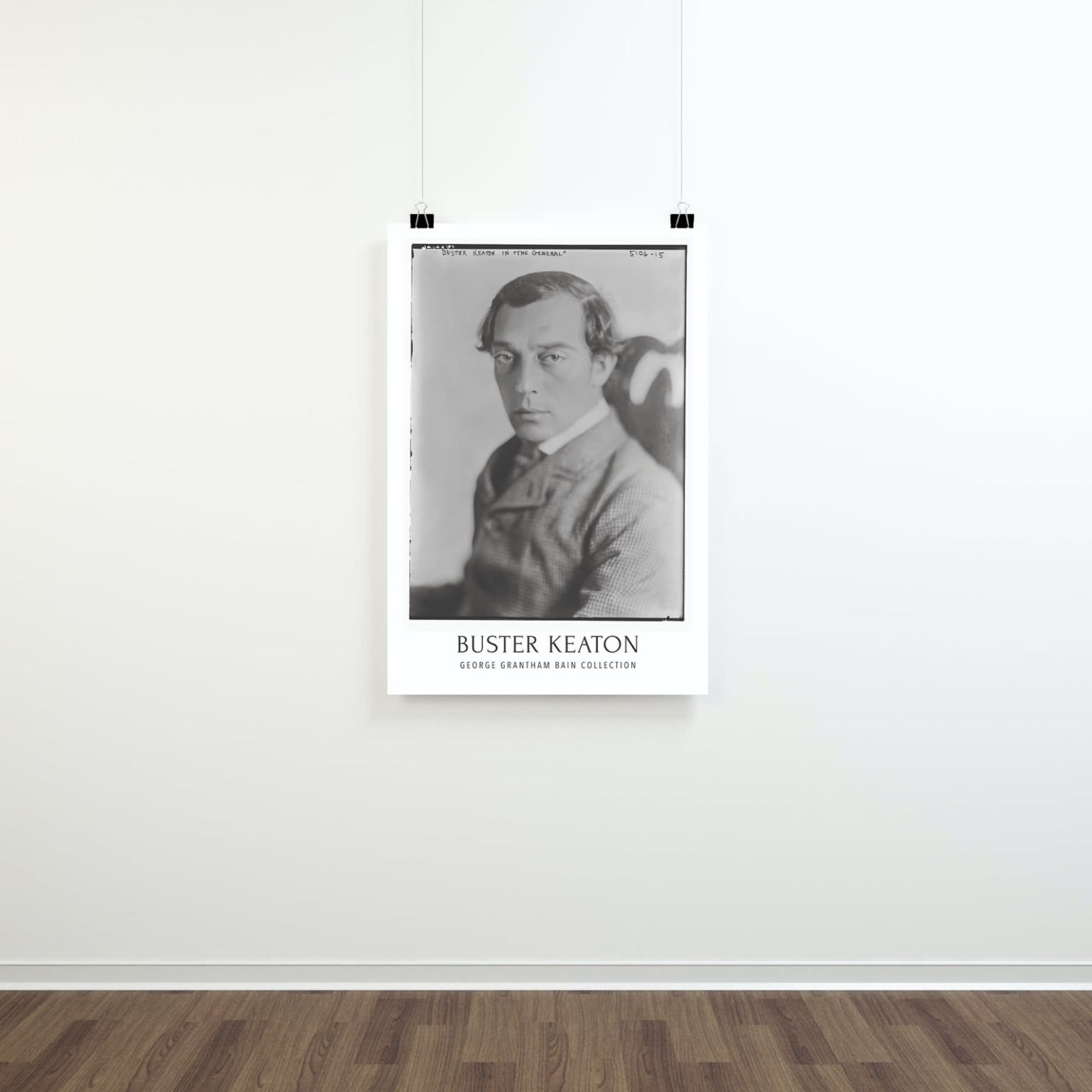 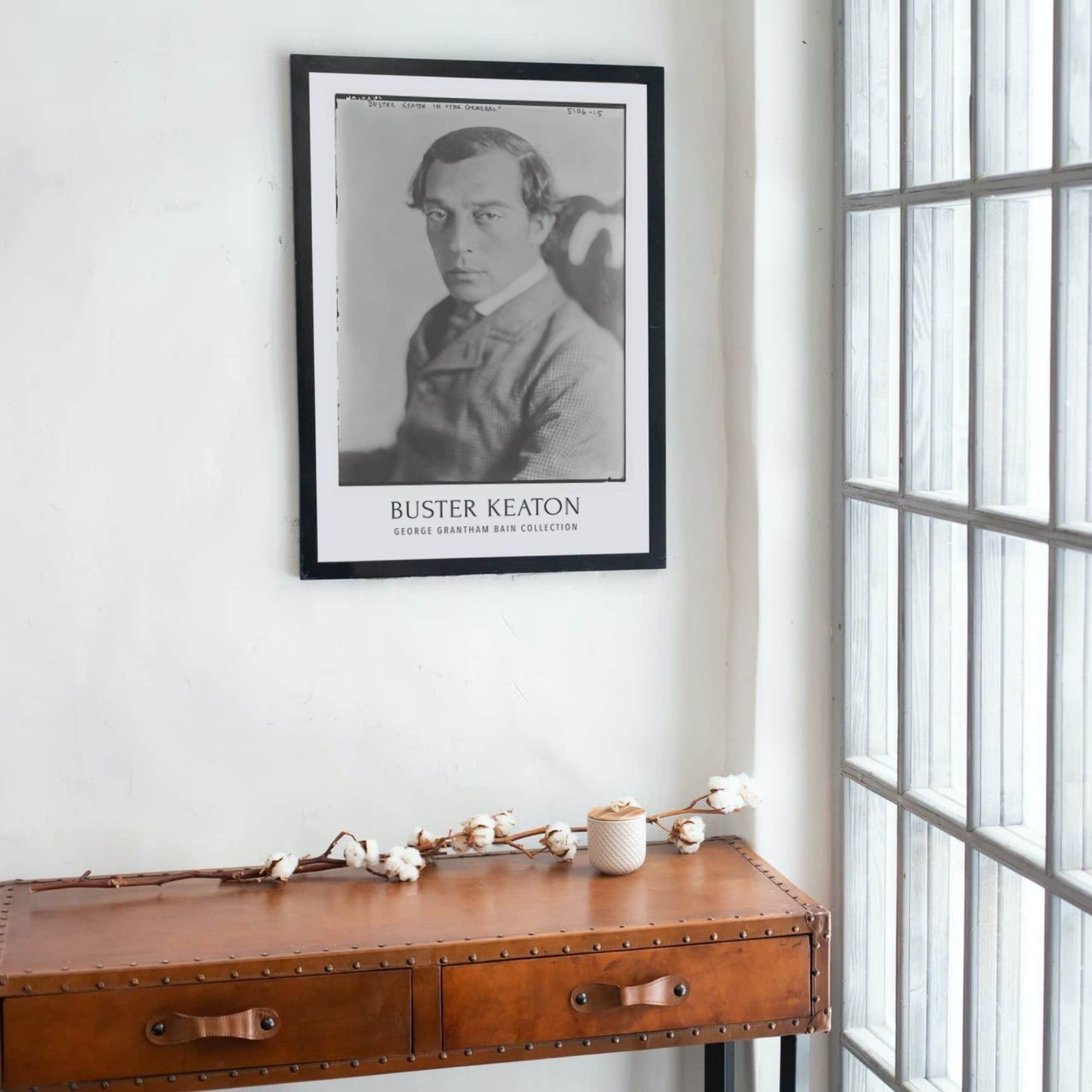 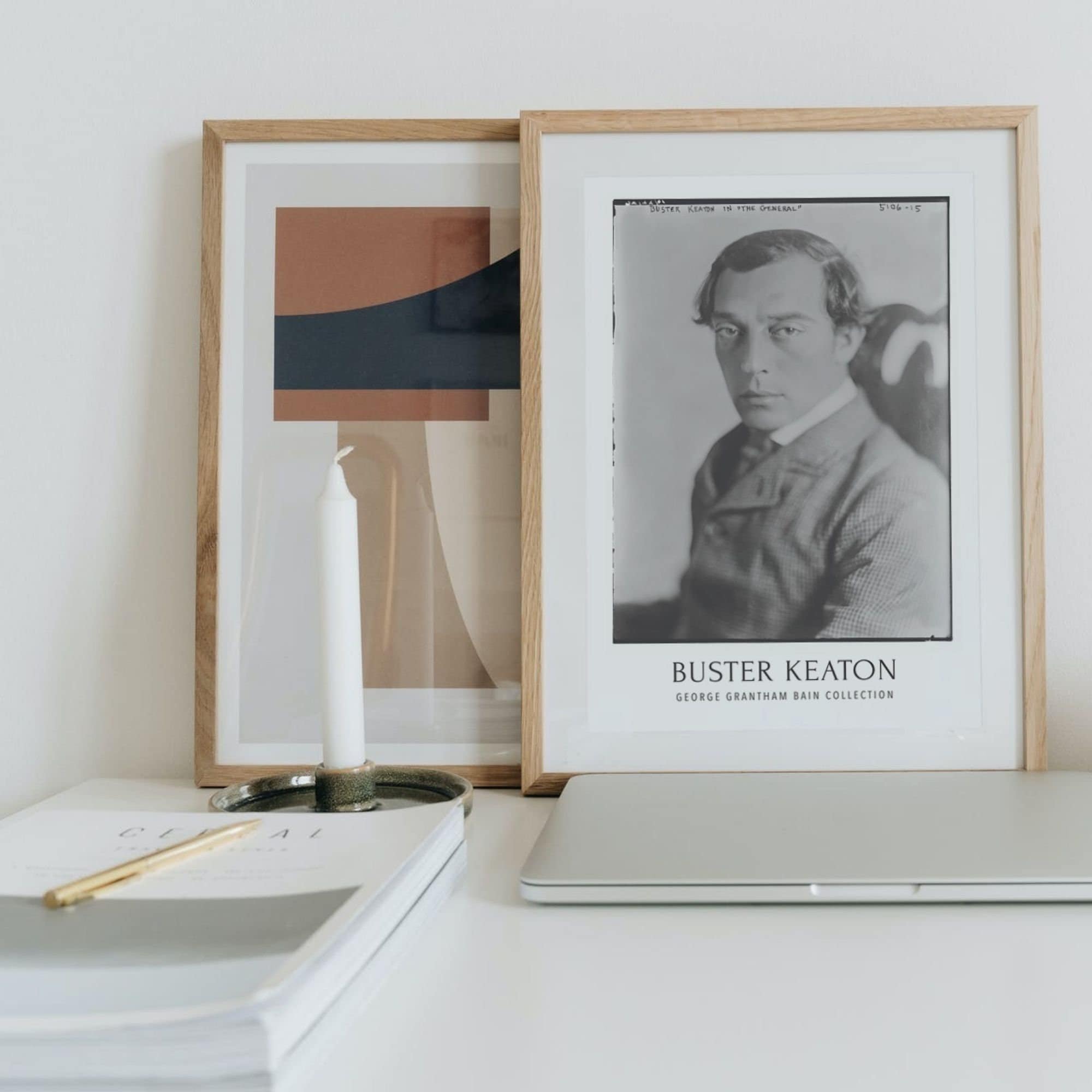 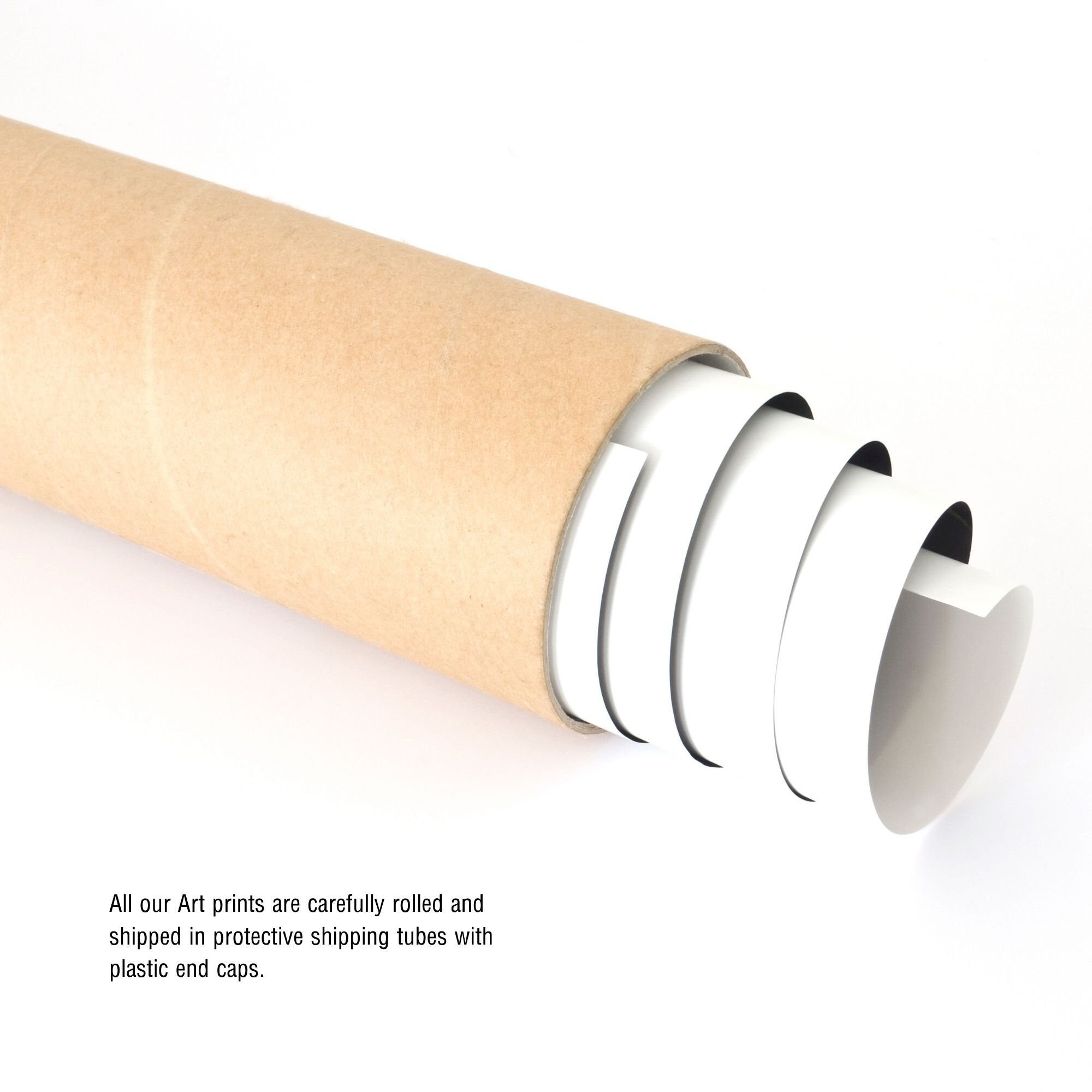 Buster Keaton (1895-1966)
When he was three years, silent film enthusiasts nicknamed Joseph Frank Keaton as "the Buster." He was the youngest, most creative and progressive of the three greatest silent comic heavyweights (Chaplin and Lloyd). However, he experienced post-stardom setbacks until people discovered his works, which restored his reputation in the 1960s. Buster was a dedicated actor, which earned him an alias, "Sisyphus," named after a Greek king best known for self-determination.